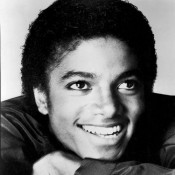 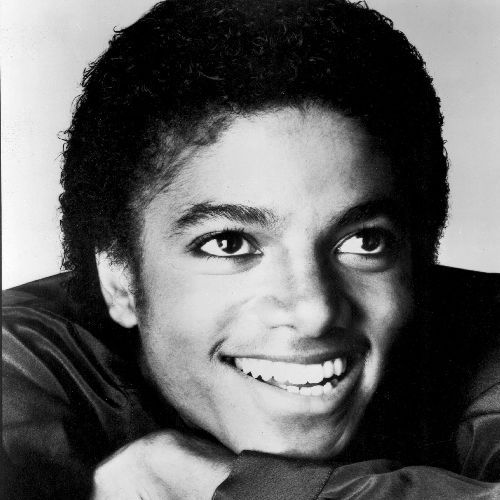 King of Pop Would Have Celebrated 53rd Birthday

The singer would have celebrated his 53rd birthday.

In February of 2010 Jackson’s personal physician Conrad Murray pleaded not guilty to charges of involuntary manslaughter, if convicted, he could face up to four years in prison.

I’ll be listening to some of my favorite tunes.