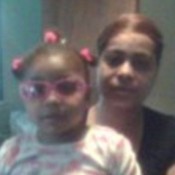 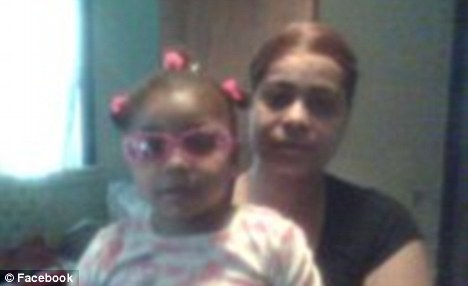 Seven children will now grow up without a mother thanks to a senseless killing committed by a group of thugs.

The woman’s 13-year-old son yesterday described how a van pulled up alongside them and two men jumped out. One was holding a handgun.

‘He said “Let go of the purse, give me the purse”,’ the boy told the Milwaukee Journal Sentinel newspaper.

But Mrs Staples, a businesswoman who was four months pregnant, refused.

Her family believes she refused because it contained a valuable laptop and business contacts for the companies she worked for.

She and her son were on the way to pick up the family car from her ex husband to use for work.

The man who shot her is described as black and in his late teens or early twenties, police said.

Mrs Staples, who only a few months ago set up her own business as a nutritionist and a saleswoman for the cosmetics firm Avon, was taken to hospital but died some time later. Her fetuses also died.

Mrs Staples’s seven children are aged between four and 13.

My condolences to the family, and I’m hoping that the police will bring this family some justice.