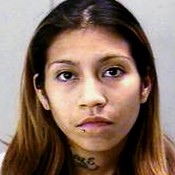 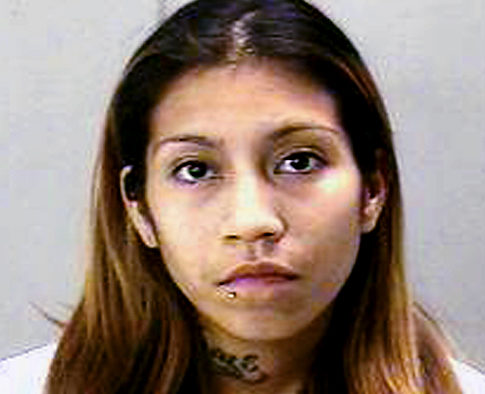 Potty training can become a frustrating process for any parent. However, one mother is accused of going too far with her frustrations.

Elizabeth Escalona, 22, dragged her daughter, Joselyn Cedillo, by her feet across her apartment, glued her hands and stuck them to a wall until they bled, a police report says, WFAA-TV reported.

She then beat the little girl with a shoe and a belt, kicked her, and pounded her in the stomach with a jug of milk, the report said.

After allegedly manhandling the girl, Escalona then called her mother in hysterics and said something was wrong with Joselyn, The Associated Press reported.

When her mother arrived, the tot was unconscious. Escalona’s mother rushed the girl to a nearby hospital.

“We don’t know how it happened, but she was covered in bruises,” Joselyn’s aunt said.

Escalona was arrested for causing an injury to a child; she is being held on $500,000 bond, authorities say.

Joselyn and her three siblings were taken into protective custody.

Read more:
Yet another young woman who was probably fed up with the responsibilities of motherhood, and had a breakdown. We’ve got to become more observant of the young mothers in our communities and look out for signs that they may be stressed. With a strong support system we can help to prevent tragedies like this.

Should this mother be allowed a second chance with her children?