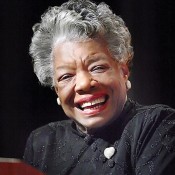 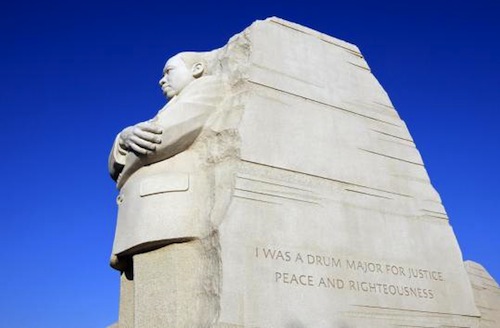 The enormous statue has several of MLK’s quotes inscribed on the walls, however because of space constraints some quotes had to be paraphrased.

On February 4, 1968 at Atlanta’s Ebenezer Baptist Church, Dr. King gave a sermon about the eulogy that would be delivered upon his death stating:

However, that is not the quote craved on the statue it reads instead,

“I was a drum major for justice, peace and righteousness.” 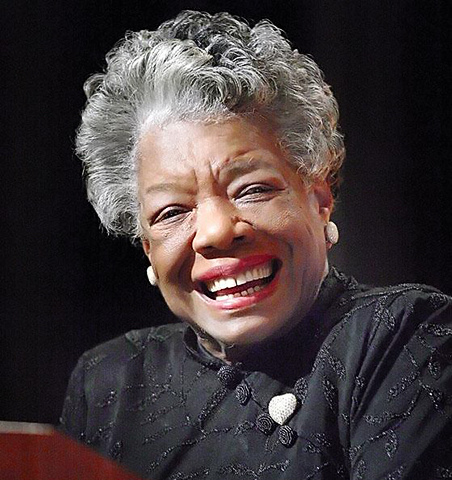 “He was anything but that. He was far too profound a man for that four-letter word to apply.

“He had no arrogance at all,” she said. “He had a humility that comes from deep inside. The ‘if’ clause that is left out is salient. Leaving it out changes the meaning completely.”

I think that the original quote has the most power. I’m also wondering how you can have so many space constraints that humongous statue? I feel like they could have added it to any blank side, but then again I’m not an architect.

Also if you haven’t been to visit the memorial yet make plans on it…it’s simply breathtaking!

Do you agree with Angelou? Should the quote be changed?