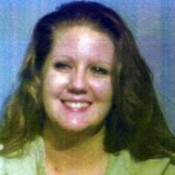 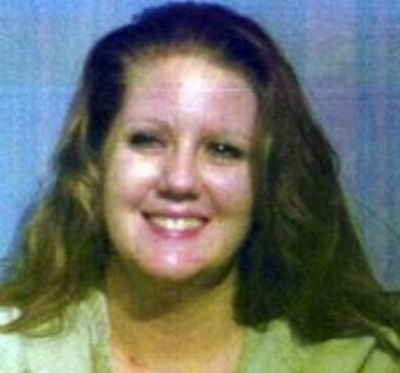 Ashley Jessup is in jail on $1 million bond after some shocking charges were filed against her.

The 24-year-old mother is accused of performing sexual acts on her 10-month-old son, taping the encounter and sending the video to her boyfriend.

Jessup was charged with two counts of rape of a child under 13 years old, one count of endangering children and one count of pandering sexually-oriented matter involving a minor.

The baby was taken into protective custody.

The baby’s father, Jonathon Vasquez, 19, also of Battle Creek, is now trying to get custody of his son.

“I honestly don’t understand how anyone can do it to their own child. That’s disgusting; it’s ridiculous,” Vasquez told WWMT.

Some people need to not ever become parents. It ain’t for everybody.