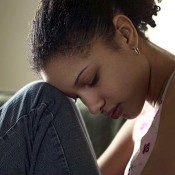 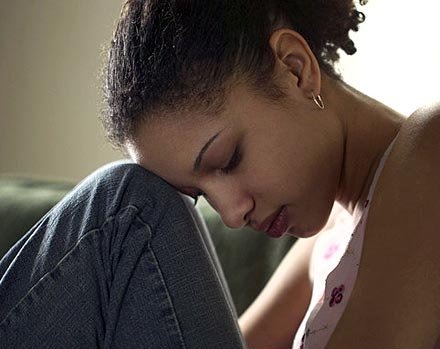 Suicide is a preventable health problem. We’re raising awareness during National Suicide Prevention Week so that we can stop the deaths. It is important to learn the facts and warning signs so that we can stop our loved ones from completing suicide.

Warning Signs:
The Mnemonic IS PATH WARM? was developed to help focus on warning signs for suicidal people.

If you or someone you know is experiencing these symptoms get help right away.

If you are in a crisis and need help right away:

Call this toll-free number, available 24 hours a day, every day: 1-800-273-TALK (8255). You will reach the National Suicide Prevention Lifeline, a service available to anyone. You may call for yourself or for someone you care about. All calls are confidential.