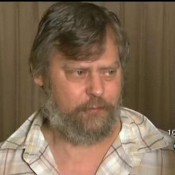 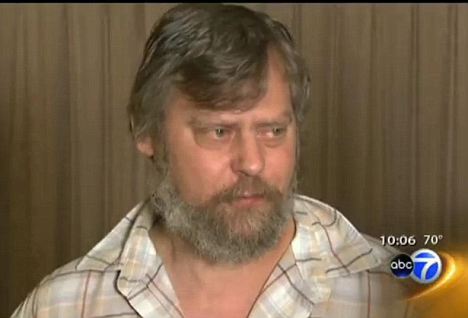 QOTD: Would You Return The Money Or Keep It?

Yes, Wayne Sabaj deserves a round of applause.The 49-year-old found $150,000 in cash – stuffed in two duffel bags in his backyard as he was looking for broccoli.

The struggling man who has been unemployed for two years and surviving on benefits, was scrounging around for a meal and got way more than he bargained for when he came across the cash.

He took the duffel bags inside his home and after consulting with his father – they decided to call the police.

Working hard to survive in our fallen economy Sabaj thought about keeping the money:

“I haven’t worked in two years. Yeah, I was like, I could really use this money.”

Sabaj decided he was more afraid of the repercussions.

‘Somebody is going come back when you leave that much money in your backyard. so I didn’t want nothing to do with it,’ said Sabaj.

Police are examining both bags for fingerprints and other evidence.
The good news, if no one comes forward to claim the money Sabaj may be able to keep it.
Now, readers my question to you is this –