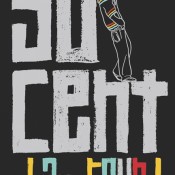 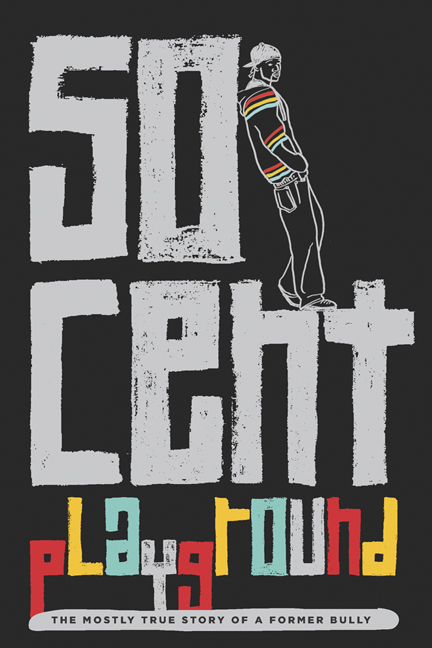 Rapper and record-label executive 50 Cent is adding Young Adult author to his rooster.

Check out the introduction below:

I’ll be the first to admit that not everything I’ve done in my life has been role-model material. I’ve been on the wrong side of the law. I’ve been in violent situations. I’ve also been a bully. I know how a person gets to be like that. That’s why I wanted to tell this story: to show a kid who has become a bully—how and why that happened,and whether or not he can move past it. Writing Playground was a personal journey for me. There’s a lot of me in Butterball. I drew on events that happened in my childhood and adolescence as well as things I saw around me. I also tapped into some of the feelings I remember having at that age—feelings aboutmy family, feelings about my future, feelings about other kids on the playground. Living life on the edge has taught me a lot, like the fact that being mentally strong will get you ahead in life. But being a bully won’t get you anywhere. Some kids don’t figure that out until it’s too late. Does Butterball? You’ll have to read the book to find out.

The book will be available for purchase November 1st.

Kudos to Fiddy for tackling bullying! This is a serious issue that is now in the national spotlight after a string of bullied children took their lives. It’s important for every child to feel safe in their school environment.

Have you talked with the young people in your family about bullying? Will you be purchasing this book for your child?