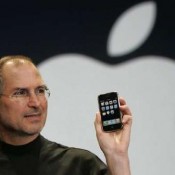 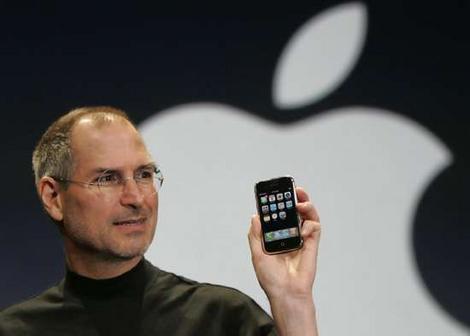 The iconic man responsible for some of the most innovative technology products to hit the web is now dead.

Steve Jobs, former Apple CEO has lost his life after battling health issues for awhile. Jobs is responsible for bringing us the iPod, iPhone and iPad. Through his reign Apple went from being a little known company to one of the most recognizable brands in the world.

Through his vision Apple was able to change the way we view the world and changed the game for electronics.

Jobs had been suffering from various health issues following the seven-year anniversary of his surgery for a rare form of pancreatic cancer in August 2004. Apple announced in January that he would be taking an indeterminate medical leave of absence. Jobs then stepped down as chief executive in late August, citing his inability to “meet my duties and expectations” stemming from his illness.

Can you imagine today’s  world without your fancy Apple products? What’s your favorite Apple item?