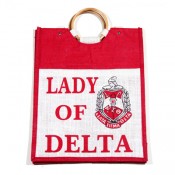 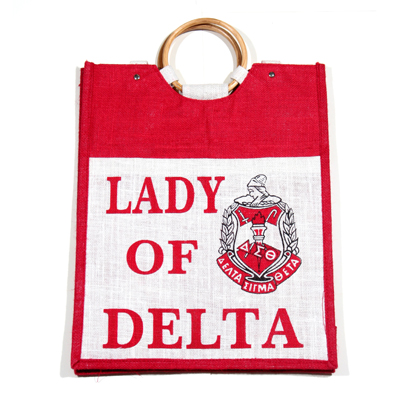 The Dallas Morning News reports that there have been four assaults in the past 11 months; all of the victims were members of the sorority in their mid 50′s to mid 60′s. The attacks took place in the women’s homes in the Plano, Coppell and Shady Shores and the rapist revealed undisclosed personal information about the victims while assaulting them.

A suspect in at least one of the attacks has been described by Plano police as a Black man in his late 30s to mid-40s, 5 feet 7 to 6 feet tall and 250 to 300 pounds. He appears to have a thin, well-trimmed beard and short hair, possibly with a receding hairline.

Louis Schlesinger, a professor of forensic psychology at the John Jay College of Criminal Justice in New York, told the Denton-Reed Chronicle that that serial rapists usually target victims with a specific criteria, but that he has never heard of such an “unusual link” among rape victims. “It certainly sounds like he has some beef with that sorority.”  He says,

Texas police have been in communication with the sorority’s leadership on local and national levels regarding the assaults.

I’m wondering why this man has a vendetta against DST? Maybe he’s never let go of a grudge against a former love?