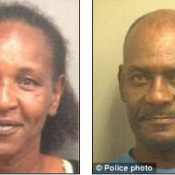 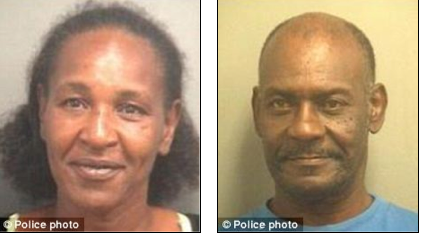 This couple gives a whole new meaning to the word quickie.

Alexander Pratt, 59, and Clara Pearson, 53, jumped into the unmarked police car after they saw the keys in the ignition.

But within minutes of allegedly stealing the car they were stopped by officers and arrested.

Pratt told police he knew the car was stolen but he did not regret it because he wanted to ‘go to have intimate relations with Pearson’.

Both Pratt and Pearson were charged with grand theft auto.

What’s the craziest place you’ve got it on?