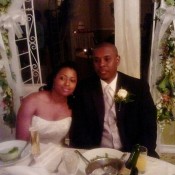 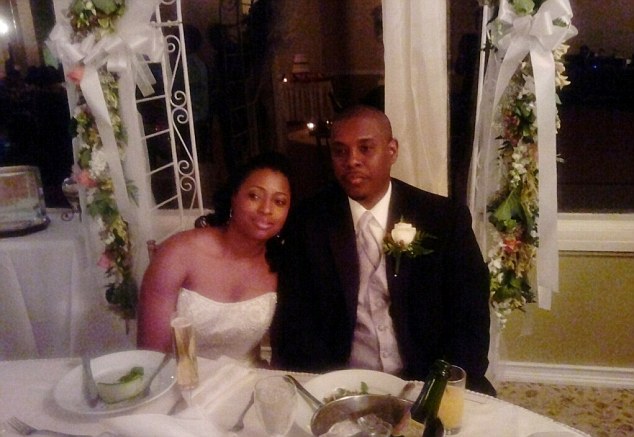 Fernando Brazier and his bride

During a time when most brides are rejoicing, one newlywed is spending her days in sorrow.

Hours after marrying his high school sweetheart Fernando Brazier, 28 was found dead near the Harlem river.

Newlywed Trudian Hay, 26, was the mother of Brazier’s  5-year-old and 2 year old daughters.

“He said [in the note] he couldn’t take it anymore, and to take care of the kids,” Brazier’s sister, Shawna Weeks, told The NY Post.

“He left his ring in the envelope.”

Police sources said Brazier’s note told Hay that he could be found at the bottom of the river, not far from a Pathmark supermarket and Dyckman Street on the Manhattan side.

The groom was rumored to have felt pressure to marry his bride, but his heart wasn’t in it.

What a tragic story.

For more information on suicide and prevention please click here