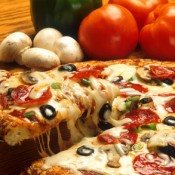 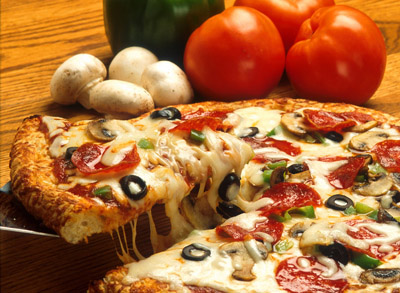 How much do you love your favorite pizza place? Okay.

Now how far are you willing to go to protect its honor?

How about burning down the rival pizzeria?

For two managers at Domino’s Pizza this was exactly what they had in mind – after fearing that the neighboring Papa John’s was taking away their business.

Bryan Sullivan and Sean Davidson are charged with felony arson after torching the pizza joint beyond recognition.

“I was dumbfounded over how somebody could go to those lengths over pizza,” said Lake City Papa John’s owner Jacob Wilkes. Wilkes is now in Orlando delivering pizza, where he started, while he plans to rebuild the store in Lake City. 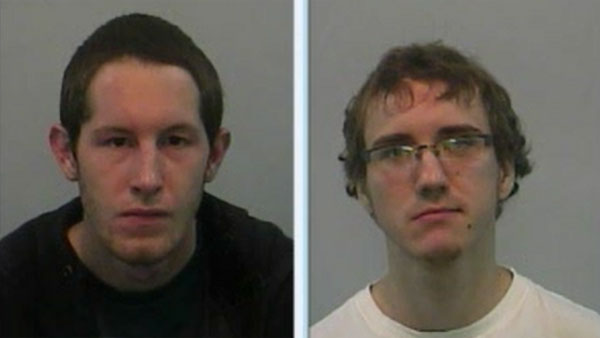 He pooled money with two friends to buy the Lake City location just three months ago.

“We’ve been doing really well in sales since we got there,” Wilkes said. “I’m sure that was a factor in them deciding they had to do something.”

The Domino’s pizza in Lake City is still open for business.

“We are as shocked as anyone,” said Domino’s corporate spokesman Tim McIntyre. “This incident is the result of individuals acting independently… Domino’s Pizza has nothing but the greatest respect for the Papa John’s brand.”

Whatever happened to changing the sauce?

How far have you taken a rivalry with a similar business to your company?