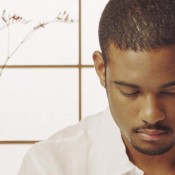 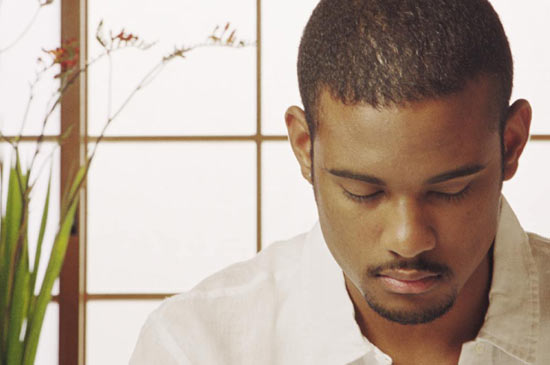 Let’s face it some men (and women) just aren’t ready to be exactly what you need them to be.

Instead of sifting through an endless supply of seemingly available men – I’ve got a few that you should definitely make a quick exit upon meeting.

Some men actually don’t have a serious relationship until their mid to even LATE twenties! It’s not that strange. They didn’t want anything serious in college because they knew it would have to end when everyone moved back home (or because they would rather party and sleep around). Then, they either went to grad school or struggled for a couple of years to get a job and just didn’t have time to date. But let me tell you something; you don’t want to be their poor test subject. They haven’t learned what to say and not to say around a woman. They haven’t learned how to incorporate someone into their bachelor life yet. It’s a learning process that you don’t want to be a part of.

Every man needs to prove himself at some point. Men need to be providers. There is (let’s be real) a lot of pressure on them to have not just menial jobs, but outstanding careers in which they run their own company, become a surgeon or invent something that makes them millions. Also, like any human, they need to feel that they’ve done something with their lives. Completely understandable. But there is a very all-encompassing start-up period. When the man is submitting applications to raise funds for his startup, or studying around the clock to become a doctor, he literally doesn’t have time for you. And the little time he does have to unwind, he doesn’t have the mental space to fill with someone else’s needs.

It’s healthy to keep an active social life throughout your life if you so choose. But some guys keep it too active. As in, they became too attached to their frat house or college apartment in which there were consistently at least 5 people in the living room. So they round up a group of friends and re-create that in their grownup homes. And as their girlfriend, you don’t feel like you’re in a very grownup relationship because you barely get a moment alone with the guy.

And I don’t mean the guy who wants to build a family. I mean the guy whose already-existing family is constantlypresent. The guy who needs to stop by his parent’s home every single day if one of them has a cold. Or the guy who spends hours on end for weeks planning a surprise party for his parents each and every celebration—including anniversary parties every ¼ of a year. I’ll just say it: he is too close to his family. And the plans you make for the two of you as a couple will always be trumped if his dad calls him up and got him surprise tickets to some game, or even if his mom is struggling to fix a kitchen cabinet.

Do you have any that you can add to the list?