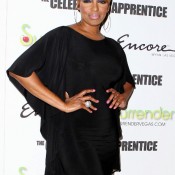 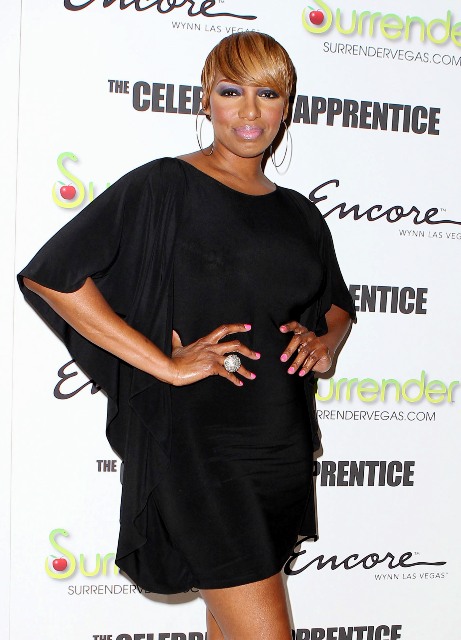 Seems like the cookies are crumbling about NeNe Leakes claims that she’s “very rich.” Although I’m NOT trying to clock anybody’s pockets…she was the one running around town making this claim.

Remember in the season opener of The Real Housewives of Atlanta when she told castmate Sheree Whitfield,

“While you were running your mouth, I was running to the bank … depositing a Trump check!”

She later cleared up the comments to Bravo’s Andy Cohen saying that she was rich in spiritual things.

The son of her former boss, Donald Trump, has a completely different story about NeNe’s riches related to her appearance on Celebrity Apprentice.

However, Donald Trump Jr. is now speaking out against Nene’s claims, telling theWetpaint blog that if the Nene is indeed rich or very rich rather, it is not due to any checks from his dad Donald Trump.

When asked about Nene’s claims of wealth via Donald, Trump Jr. told Wetpaint, “Honestly, I have no idea.” He continued, “All the celebrities on the show play for charity. She received a small appearance fee, sure, but that was it.”

Trump Jr. added: “And as far as I know, she’s not involved with any of our other business or corporations. So I’m not sure what she’s talking about.”

I’m not sure how much NeNe has, but she’s managed to keep her children with bedroom sets – something her co-star Sheree seems to have a problem doing.

Do you think that NeNe is bluffing about being “very rich?”