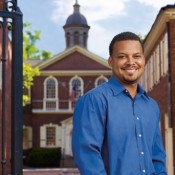 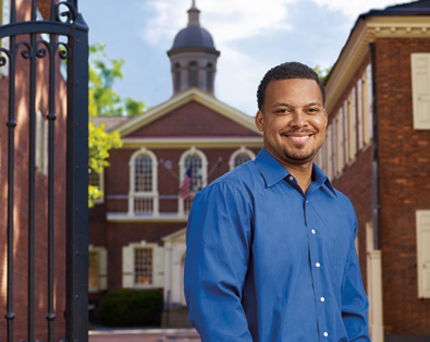 Film Subject Confesses To Unprotected Past

How well do you really know someone?

What Brown and many of their other friends in their social circle at Howard University didn’t know, was that Brawner was HIV-Positive.

He was notorious for sleeping with lots of women – oftentimes unprotected.

It wasn’t until an article in ESSENCE magazine that they learned the truth.

“I was just so shocked he was carrying this secret. I knew him as the William Brawner that everyone else knew on campus. He was this gregarious, outgoing ladies man.”

At that point Brown decided he wanted to tell Reds’ story.

After five years and countless hours of filming, Brawner, Brown and producer Yvonne M. Shirley will showed an extended trailer of 25 to LIFE, a documentary based on Brawner’s journey on World AIDS Day in New York City.

The raw films show Brawner’s journey from being born with HIV, to finally disclosing his status as an adult.

“We try not to vilify him, and at the same time we don’t want to make him a martyr, either,” Brown says of his treatment of Brawner in 25 to LIFE. “This is not some type of an apology piece. We just tried to present a piece where viewers can answer some of the tough questions about Will’s life within themselves. And I think it kind of humanizes the experience of being HIV positive or having AIDS. You will wish that Will made some better choices. And seeing him work through some of these issues, you’ll feel for him, too.

It seems that this Reds character could be reminiscent of a lot of men on college campuses. Parents, teach your children about safe sex – before you drop them off and lets hope the lessons you taught are instilled in them.

This documentary has been a HOT topic in black circles recently and I want to know your thoughts?