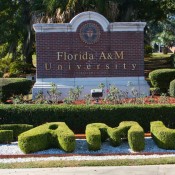 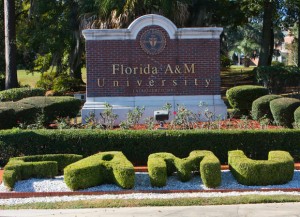 Florida A&M University released a memo to the Board of Trustees saying that it has dismissed four students, for their role in the suspected hazing death of drum major Robert Champion.

University President James Ammons reiterates in his memo that the university has a zero-tolerance policy on hazing, then states: “I want to report that four (4) students have been dismissed from the University in connection to the Robert Champion incident.”

Ammons has acted swiftly in the fall-out from the incident and also fired band director, Julian White, while suspending the school’s famed Marching 100 band.

I’m wondering where all this action was before to prevent something like this from happening.

Should the students’ face criminal charges in Robert Champion’s death?