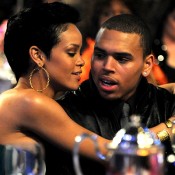 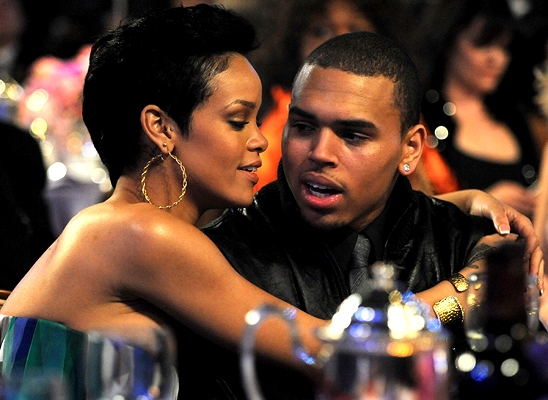 Chris Brown and Rihanna were caught sending subliminal messages to each other on Twitter. 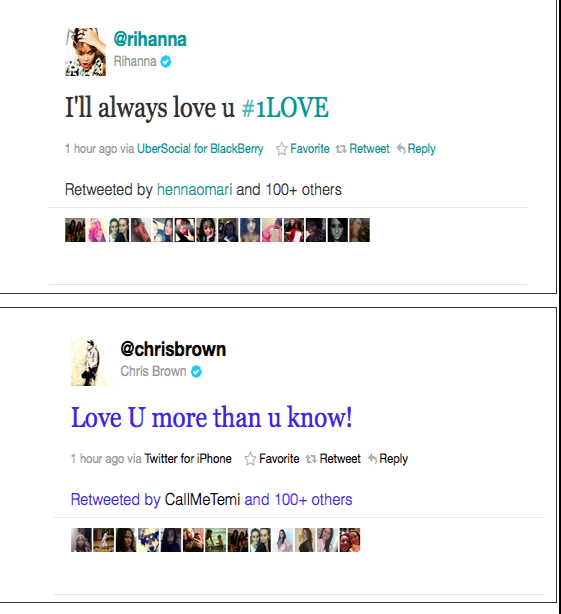 I’m appalled that after everything that Rihanna has been through, she’s still pinning for Chris. Although both of them have had other relationships…they always manage to find their way back to each other via Twitter. It usually takes a lot longer for a woman to leave her abuser, most victims of domestic violence don’t think that they’ll ever find another love or survive without their abuser. Unless Rihanna has had some strong therapy in between albums, I think it’s safe to say that we haven’t seen the last of this pair.

Do you think the pair will ever get back together?