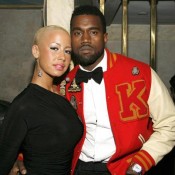 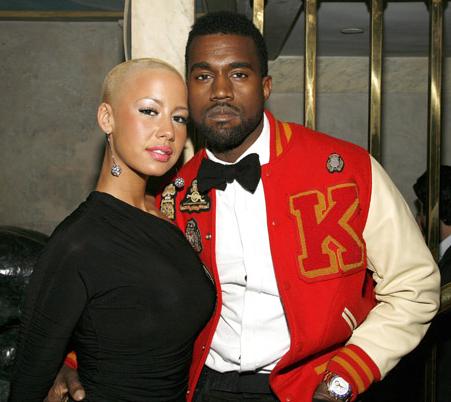 The cat is finally out of the bag.

Amber Rose finally revealed the real reason why her and Kanye West broke up.

Amber gave an exclusive interview to RadarOnline where dished on the details of their split.

“She was sending pictures, and I was like, ‘Kim, just stop. Don’t be that person.’ I thought at least she’d be woman enough to respond to me. She never responded.”

“It’s very important that us women stick together and we don’t f**k each other over like that.”

Amber credits Kim with helping to find the love of her life.

“I want to thank her, because if she was never a homewrecker, then I never would have met Wiz, and I wouldn’t be as happy as I am now.”

Amber confirmed the story on her WhoSay account and Kim responded with this. 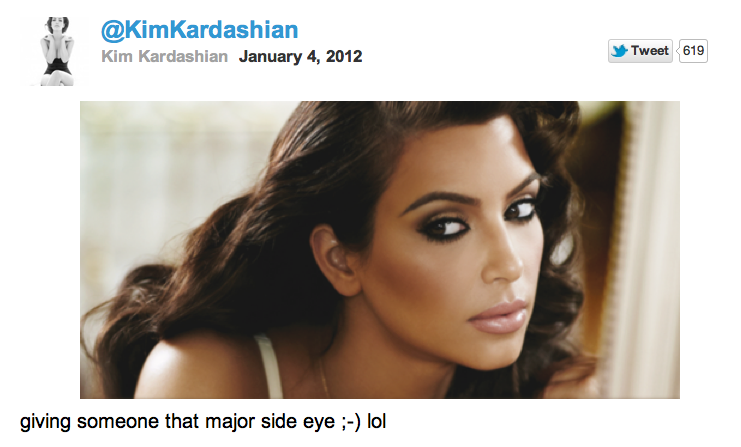 Do you believe Amber?