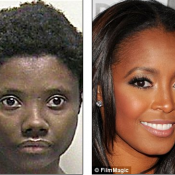 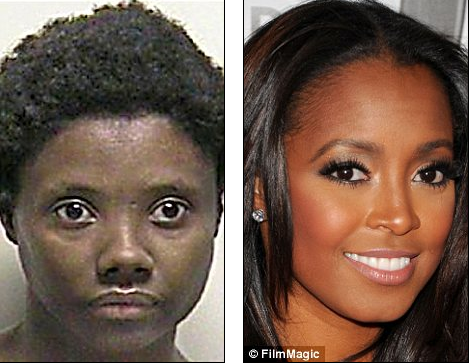 A woman was arrested for shoplifting and made a few bogus claims to get herself out of trouble.

Leah Efay Davis was stopped by police after she tried to leave J.C. Penny’s with about $600 worth of items on New Year’s Eve.

When the police questioned her she reportedly told them her name was Rudy Huxtable, from The Cosby Show and that she owned the mall.

Rudy Huxtable was played by Keshia Knight Pulliam and if you look at the picture…the two women look nothing alike.

Who did she think she was fooling?

She had been banned from the Provo Towne Centre Mall due as a result of her previous run-ins with the law, for shoplifting and trespassing.

Davis, charged with retail theft and criminal trespass, was booked into the Utah County Jail and held on $5,000 bail.

…sounds like this woman needs to seek some professional help.