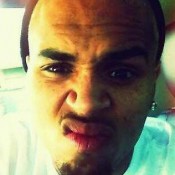 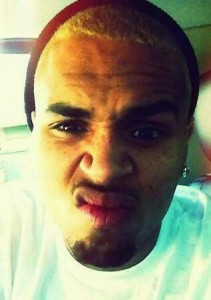 R&B Star Will Not Give Interviews In 2012

After smashing the widow and storming shirtless out of ABC studios earlier this year, it seems that Brown may be employing a different strategy for 2012.

Tiny Davis, CB’s manager, says that he will not be doing any media interviews this year – but will instead focus on recording and performing.

Davis said, “We’re not trying to be rude, selfish or disrespectful to anyone in anyway. If people are going to judge anything, judge him for his talent.”

CB’s manager also speaks highly of his growth during the past year.

“Chris has grown tremendously as a person, and an artist from that time in his life. [He] has complied with all terms of his probation and has completed most of his court ordered community service. He has been a model probationer, but more importantly, Chris accepted responsibility for what he did.[…]Chris took that experience and vowed to learn from it and become a better person, and he was thrilled and truly humbled that he was nominated for three Grammys. Chris absolutely plans on attending the Grammys and is in talks with producers of the show to possibly perform.”

This move should have been made after all of his Twitter rants against the media. It might actually work for Chris.

Do you think that this is a good move for CB?