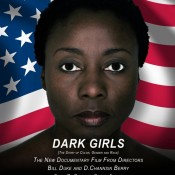 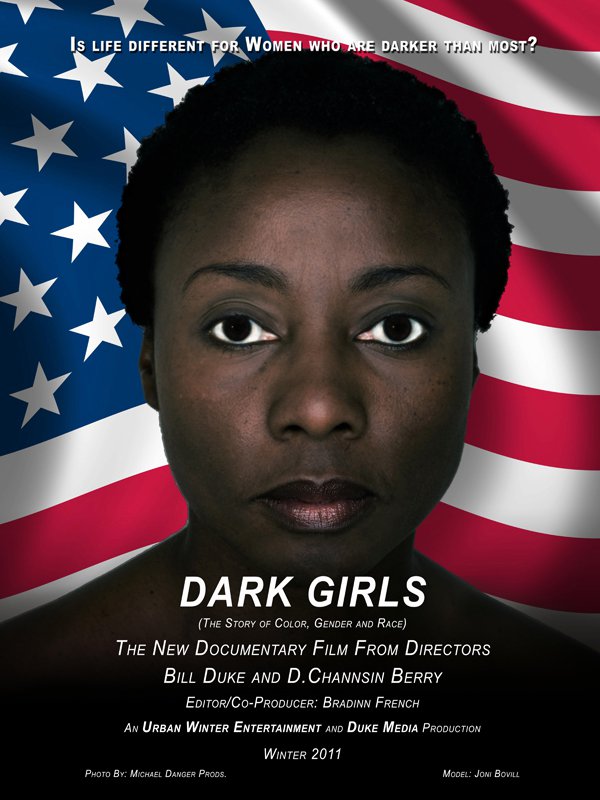 The Grio recently sat down to interview Bill Duke and D. Channsin Berry, co-directors and co-producers of Dark Girls, a documentary which explores the bias and self-esteem issues of dark-skinned black women of all ages.

theGrio: This is a thoughtful and powerful, and surely controversial documentary. What inspired you to make it, and why at this particular point in time?

Bill Duke: It came out of an idea I had based upon my childhood, what I’d gone through and seen, and what I’d seen people that I loved go through, like my sister, my niece, and other children in my family, and in my life, and I wanted to really give a voice to the voiceless. I brought the idea to Channsin Berry, my co-executive producer and director. We’d tried to get some investment dollars and we couldn’t find them, so we invested our own money — which is not painless. And why now? Colorism is unfortunately still an issue today. Dark skin is considered less than light skin in the in the minds of many in our community and in the media. We thought that finally it should be addressed, to give a voice to the voiceless.

What you two most painfully brought to light, in my mind, was the ignorance of our younger generation. The 5-year-old who identifies the darkest doll as stupid and ugly, and the young man who says he wouldn’t date a woman with dark skin because, he says “they look funny beside me.” What’s going on here?

Isn’t it amazing though? There’s a rapper, I’ve forgotten his name, he just did a video recently and on the call sheet for auditions, he literally stated “no dark-skinned women need apply.” Isn’t that something?

Continue reading at The Grio

Watch the trailer below:

The two men are also planning a documentary about the experiences that light-skinned black women have in another documentary entitled, Yellow Brick Road. Colorism is a deep-rooted issue in our community and it’s time we stop sweeping it under the rug.

It’s not just women either. Actor and author Taye Diggs recently revealed that he had issues with being dark skinned as well.

“When I got into high school I started to hear, just from the black community, everybody is more attracted to the light skin girls and the light skin dudes with the light eyes. And from within the race the light skin black people and lighter brown people would make fun of the darker people. So then it was a completely different kind of struggle. And then funnily enough it was when dark skinned men, and this was just from my perspective, there seemed to be a shift where all of a sudden we saw Denzel Washington, Wesley Snipes, Tyson Beckford.

I’m still trying to figure out how this came to be. For me, when I saw Tyson Beckford hailed as this beautiful man by all people, that caused a shift in my being. And I remember literally waking up and walking the streets feeling a little bit more proud. And then after the movie “How Stella Got Her Groove Back,” when I had my own personal moments of weakness, I just had to remind myself of all the people that really enjoyed that movie and just kind of lean on that.”

We’ve got to do better.

For more information about the film and upcoming screenings on Dark Girls, go to http://officialdarkgirlsmovie.com

Do you think that films like Dark Girls can help to understand why our community still has colorism issues?