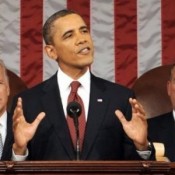 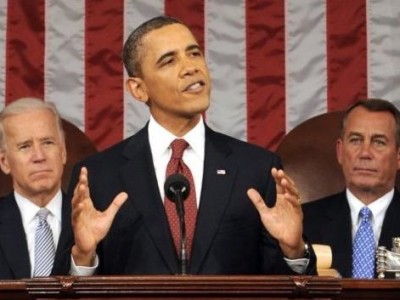 Among the most notable ideas:

Did you agree with the President’s plan for the nation if he’s elected to another term? Why or why not?