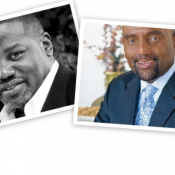 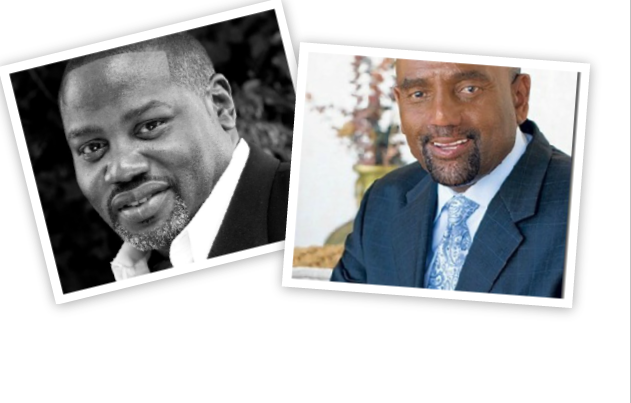 Debate Over The State of The Black Community

This will give me the opportunity to debate his comments, hear his point of view and hopefully come to a consensus.

To give you an overview Rev. Peterson said:

“One of the things that I would do is take all black people back to the South and put them on the plantation so they would understand the ethic of working. I’m going to put them all on the plantation. They need a good hard education on what it is to work.”

His broad generalizations were in agreement with Republican presidential candidate Newt Gingrich’s comments about welfare and strategies to get the poor working.

This will be a steamy debate about a hot topic in the news right now.

Please follow the link below to listen live –
http://www.bondaction.org/content/radioshowhome

I look forward to this discussion and hope that you’ll all tune-in!

Listen to the podcast here