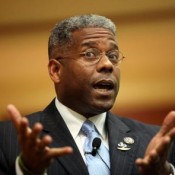 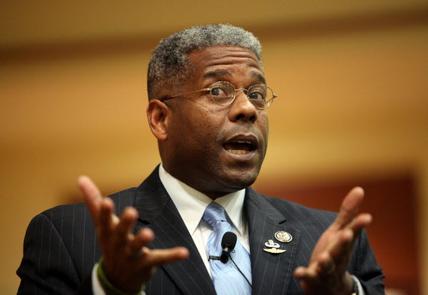 Representative Allen West from Florida hasn’t been quiet about his dislike for President Barack Obama and he’s back with a whole new set of comments.

I’m really starting to think that people are saying things to get press, because West later backpedaled.

On CNN appearance, West demanded that a skeptical host Soledad O’Brien view the entire speech an realize that “he was simply trying to draw attention to the decline of a country” at the hands of people who hold values that are “not in concert with our constitutional republic.” “And if you can’t understand that,” he added, “please come down to South Florida, you and I can read the Federalist Papers.” Later on Fox and Friends, West told host Steve Doocy, “I did not refer to any person leaving”: