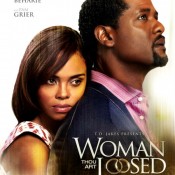 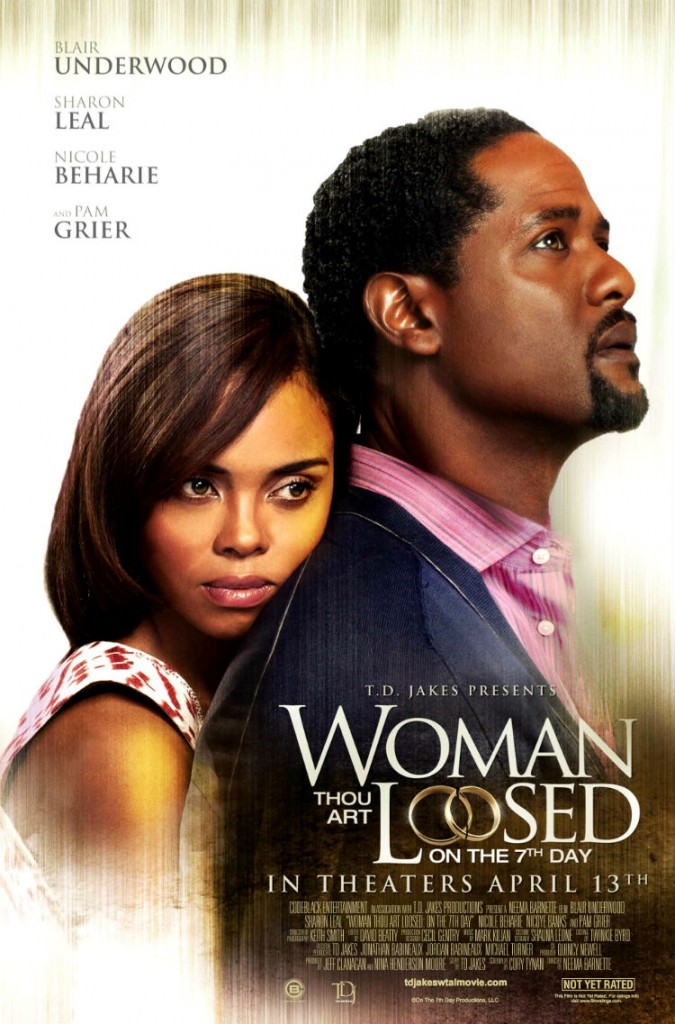 “Woman Thou Art Loosed On The Seventh Day”

Bishop T.D. Jakes is back with a new film after the success of “Woman Thou Art Loosed,” based on a book of the same name.

Kari (played by Sharon Leal) and David Ames (played by Blair Underwood) have seemingly built the perfect life until Kari’s dark past is unveiled following the kidnapping of their 6-year old daughter. As the couple desperately searches for their child, Kari realizes she’s not the only one who has secrets. Forced to confront the truth, life spirals out of control for both of them in this independent psychological thriller.

After watching the trailer I’m definitely interested in seeing the film. It’s something about this movie that just drew me in, I have to see what happens next.

The film hits theaters on April 13.

Will you be checking out this movie in theaters?