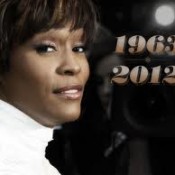 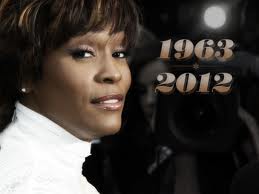 At 3:25 PM she was found face down, naked and unresponsive: The Loss of an Icon: Whitney Houston!

Oprah this was beautiful and we, those that loved Whitney, thank you. An interview done in proper taste yet revealing the truth. Thanks

Sometimes we bloggers need to stand ready to help reveal the truth and dispel lies. I know that many people can’t wait for the autopsy results to come out-but that should not really be our focus. This was a loving mother, daughter, sister and friend. We should look to celebrate her victories-knowing that each of us have our own vulnerabilities.

The most powerful statement to me in this interview came from the somewhat soft-spoken brother, “My mother said she is not going to be with us too long.”

Finally, all readers of this blog post call that someone, in your family, that you may have been a little distant from maybe lately just to say, “I love you.”