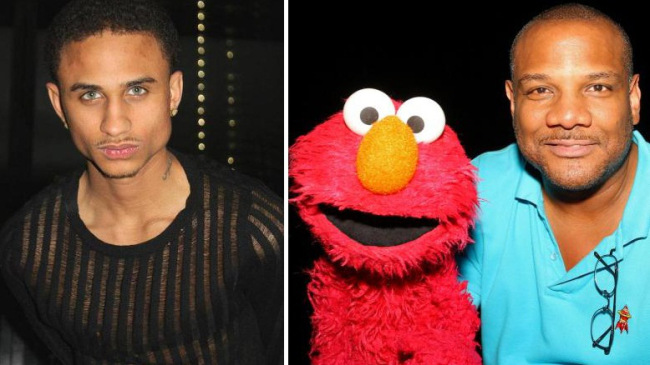 Last week we informed you that the voice of Elmo star, Kevin Clash, was in the clear when it came to him being accused of an alleged underage relationship with a then 16 year old male in Elmo Played Nice After All. Over and done with right? Nope, not so fast. According to TMZ, the accuser, 23 year old Sheldon Stephens, wants to recant is statement claiming that he was pressured into making the statement that cleared Clash from any wrong doing.

TMZ reported that Stephens agreed to a $125,000 settlement in exchange for confirming that he and Clash were in a consensual relationship.
As reported by TMZ:

“Stephens agrees that immediately upon execution of this Agreement, his counsel, Andreozzi & Associates, P.C., shall release the [following] statement … ‘He [Stephens] wants it to be known that his sexual relationship with Mr. Clash was an adult consensual relationship http://www.tmz.com/2012/11/19/voice-of-elmo-accuser-underage-sex-allegation-settlement-lie/.'”

Stephens is currently trying to prove the truth in his story with the help of his lawyers. Clash has not made any further comments.
Sounds like something in the milk isn’t clean. Clash has already taken a leave of absence from Sesame Street. How do you think his so-called actions will affect his outcome on the show?
Dr. O
Picture source: http://thegrio.com/2012/11/15/kevin-clashs-accuser-revealed-has-criminal-record/