Rapper and music producer Cee Lo Green has taken matters into his own hands when it comes to women. The so-called “Lady Killer” allegedly drugged a woman with Ecstasy at a club, took her back to his place and had sex with her.

The woman who filed a police report accusing Cee Lo of sexual battery secretly recorded a conversation with the singer, and sources involved in the case tell TMZ … Cee Lo admitted slipping her a drug and then having sex with her — something the singer denies. 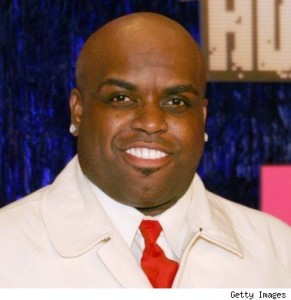 Green and the woman accusing him were not in any type of relationship, but for those who are and have encountered this type of situation where someone forces themselves onto you, it’s counted as abuse. It doesn’t matter if you’re married or in a serious, committed relationship, no means no. If this situation applies to you, refer back to my previous article Breaking Away: Abusive Relationships for ways of freeing yourself from your abuser.

Don’t forget to purchase my new book, “Am I in a Bad Relationship?” for more insight on abuse and other common relationship problems.