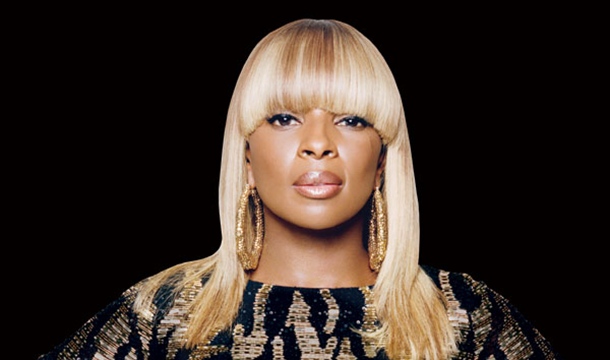 R&B diva and Grammy winning artist  Mary J. Blige has cooled down a bit in the music industry as far as current music and appearances go. Blige is certainly a long time pro in the Hip Hop game but it seems that her simmered down status may be taking a toll on her financially.

According to The Huffington Post, Blige and her husband Martin Isaacs, were hit with a $2.2 million lawsuit as a result of them allegedly  defaulting a loan back in July.

According to court documents filed in New York State Supreme Court in Manhattan, Signature Bank is seeking to recoup the original loan plus $58,000 in interest. Blige, 41, who has sold more than 50 million albums worldwide, and her husband Martin Isaacs took out the loan in October 2011 and defaulted in July 2012, the suit alleges. http://www.huffingtonpost.com/2012/11/28/mary-j-blige-lawsuit-sued-defaulting-22-million-bank-loan_n_2207806.html

This only adds to the “25/8” singer’s money woes because prior to the lawsuit Huff Post also reported that she and her organization The Mary J. Blige and Steve Stoute Foundation for the Advancement of Women Now Inc, were accused of “mishandling funds and cheating scholarship students” earlier this year.

Blige is a hugely successful recording artist and has been in the industry for decades. Why do you think she’s having such serious financial problems? Faulty accountants? Living beyond her means? Tell us your theories!