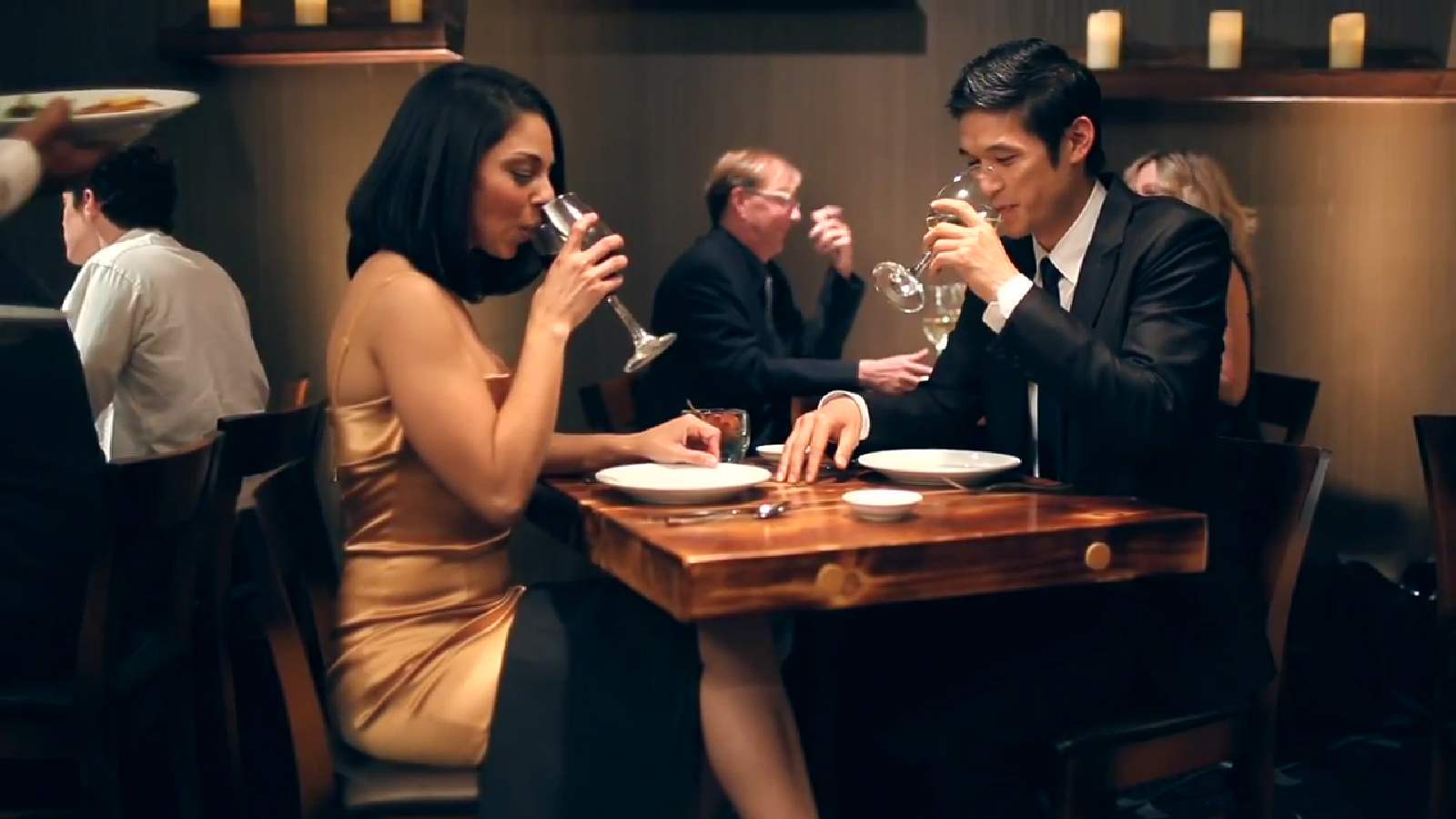 Who isn’t having issues in the love department these days such as loneliness, lack of intimacy and the long distance factor? No relationship is perfect, so that means that  some area of your love life or lack thereof  is unsatisfactory. The older we get, and the more encounters we have with love, the more we should mature into knowing some basic facts about it. For instance, the fact that people express their love differently. It doesn’t matter what type of relationship husband/wife, girlfriend/boyfriend, or partner/significant other, the parties involved are going to display their feelings differently. For example, you may not think your husband says “I love you” enough, but you neglect the fact that he brings you flowers home once a week because he knows you like them. That’s a sign of his love for you.

According to Yahoo! Shine, by the time you hit the big 3-0, you should be aware of the pitfalls of a long distance relationship such as lack of physical contact and the likelihood of cheating and the possibility of enjoying your time looking for love by having no expectations.

Below are a few other awareness tips about the game of love.

Dumb Girls Don’t Do Love Better
There is a certain female stereotype that I often see on television and in movies. The most dismal (though outdated) example is Ally McBeal, the most recent is Hannah in Girls. Ally and Hannah are beautiful and brilliant and destined for greatness, but they’re full of pesky questions about the men they date. They analyze everyone’s behavior and try to understand why or why not a certain somebody did or didn’t call. In short, their problem is that they “overthink” thing

It’s never too late to give up on love no matter how many times you’ve fallen into it. However, as you become older you should try to make yourself more aware of what works for you in a relationship. No one wants to waste their time on someone who isn’t a serious contender.