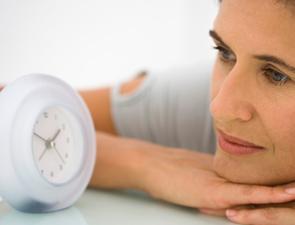 A new treatment developed in Israel could be the solution for many women suffering from infertility. The new procedure was originally intended for women who’ve become infertile due to chemotherapy or cancer but many physicians and patients believe it could be a promising cure to infertility issues in general because it’s designed to re-start ovulation.

According to Yahoo’s Shine, the treatment is less expensive then in-vitro fertilization and had a successful six-week pregnancy thus far, in a 43 year-old breast cancer survivor from Melbourne, Australia. The first for this method of treatment in the country. So does it work?

As reported by Shine!:

The tissue is removed through keyhole surgery through the belly-button and treated with an anti-freeze component. When implanted back in the patient after cancer treatment has been completed. If the tissue takes, ovulation can restart http://shine.yahoo.com/parenting/fertility-treatment-could-smash-biological-clock-213200922.html .

While the Shine reports that fellow doctors agree the procedure could solve a lot of infertility problems, they still reiterated that fertility decreases with age and that it is a risky move to pursue.