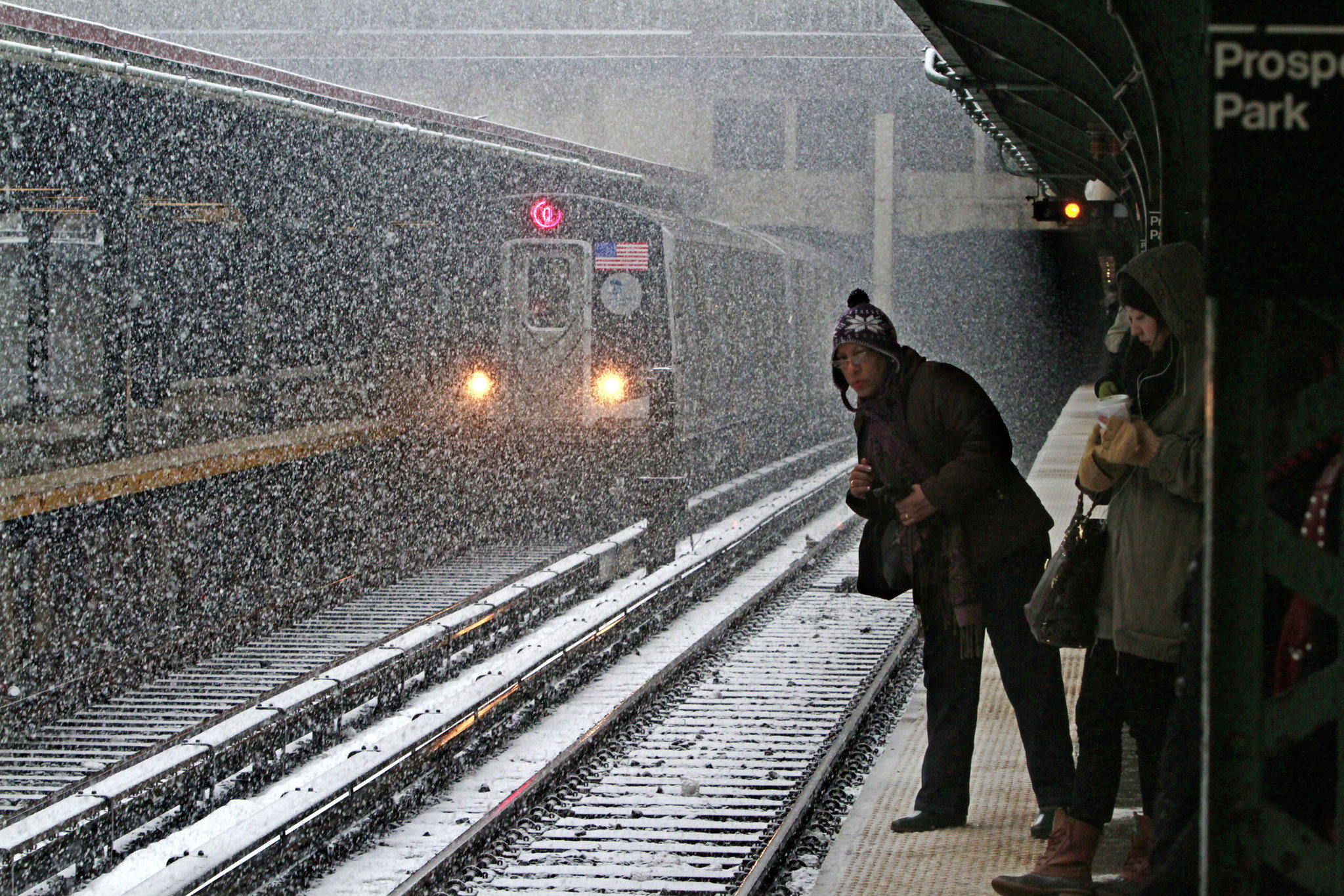 New York City police are currently looking for the suspect who allegedly threw 58 year-old subway rider Ki-Suck Hana, onto a set of tracks. He was killed by an oncoming train before he could escape.

The suspect could be heard arguing with the victim just moments before he allegedly shoved Han onto the tracks, according to surveillance video released by police. The suspect is heard telling the victim to stand in line “and wait for the R train.” Other witnesses told police that the suspect was mumbling to himself shortly before the altercation took place on the crowded platform, according to WABC. Police told WABC that the suspect could be mentally disturbed http://gma.yahoo.com/manhunt-nyc-subway-pusher-125824962–abc-news-topstories.html.

Yahoo reported that on-lookers saw Han try to escape the tracks  and that a freelance photographer even tried to flash the train down with his camera but it was too late. The train caught the victim “against the shoulder deep platform wall”.

The suspect fled the scene of the crime and NY police are on a manhunt to find him.

Mental illness is a serious issue that is too often overlooked. If this man is truly mentally disabled, receiving the proper medications could have prevented him from acting out in this manner. Mental illness is a real disease like any other and the people suffering from it deserve to get the proper treatment for it.