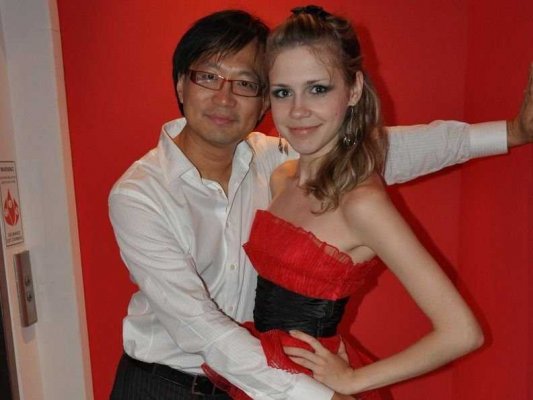 It’s no secret that college is expensive. Anyone who has spent at least a semester there can tell you that. A lot of times people just think it’s the cost of tuition that’s the main concern but that’s not true. In addition to paying  the necessary money to attend a school,  most students also have to worry about room and board, meal plans, miscellaneous fees and having a little spending money for recreational purposes. Not to mention that financial aid doesn’t always cover everything and that’s if you qualify for any. It’s no different here in the peach state. According to 11 Alive, Georgia State University topped a “Sugar Daddy” website entitled seekingarrangement.com  to help fund mostly female student’s educations.

As reported by 11 Alive News:

The site puts GSU at No. 1 when it comes to female students seeking out men, known as “Sugar Daddies,” who are willing to fund

their entire education.The site says it surveyed nearly 3,000 students who went on line searching for a man. NYU placed second and the University of Georgia came in at No. 8.

While some may argue that having a “sugar daddy” is unconventional, its not really surprising if you think about it. An avenue was created for college students or anyone else interested to make their lives easier by having someone else financially support them and cater to their needs. The site claims that this is done by “Mutually Beneficial Relationships® & Mutually Beneficial Arrangements”. Apparently, many Georgia students chose to have the burden of paying for an education lifted by a “Sugar Daddy” rather then becoming discouraged about not being able to pay for school themselves and then possibly not attending all together.

What are thoughts on Georgia topping the “Sugar Daddy” list? Is having a “Sugar Daddy only alternative to getting a loan to help pay for school?