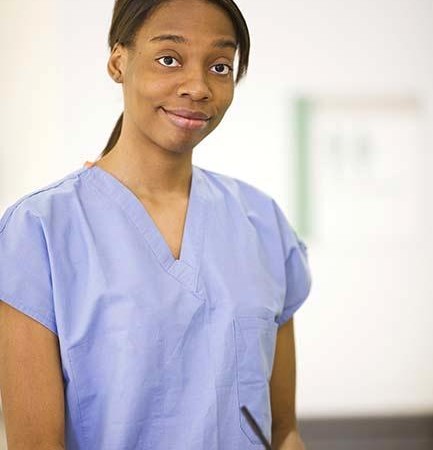 It’s disturbing that racism still takes place today. On October 31 st of 2012, Tonya Battle, a nurse at Hurley Medical Center in Flint, Michigan was denied the chance to fulfill her job duties due to her skin color. Tonya Battle was caring for a newborn baby in the neonatal intensive care unit when the child’s father entered the room, took the baby from her and requested to speak to her supervisor. After the supervisor spoke with the father, she then told Battle that the man stated that he did
not want any African Americans caring for his child, prior to showing the nurse a tattoo, which appeared to be of a swastika.

The hospital then complied to the fathers request where Battle was reassigned, and the charge nurse even went as far as to put a note on the child’s clip board stating, “No African American nurse to take care of baby,” After the hospitals
lawyer advised the nurse manager that this was illegal, the note was then removed, although no African American nurses were later assigned to care for the child. The father’s request was not only granted by the charge nurse, but also by the hospitals
management.

Though it is very common for a parent to request certain care tactics regarding the treatment their child receives, discriminated of an employee due to racial background violates the civil rights act, which was established in order to prevent such racial discrimination.

Battle has recently filed a lawsuit against Hurley Medical Center where she is seeking compensatory damages for emotional stress, mental anguish, and damage to her reputation.

What do you think, should the hospital have supported the nurses rights or the
father’s request?