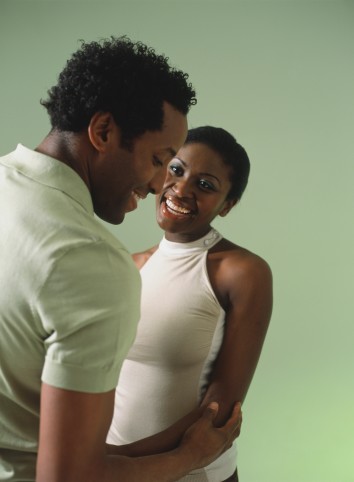 Have you been engaged too long? Were you once engaged, called the wedding off and got engaged again but still haven’t waked down the aisle yet? Maybe you’ve been with your guy for four years or more and are wondering “is he ever going to ask me to marry him? If so, it may be time for you to seriously consider the possibility that that may not be an option for him. We all know them, those non-commitment types. Those serial daters and the ones that are terrified to catch “feelings”.

As much as you may love this person, their love may not be willing to go the distance.  Samantha Daniels, Professional Matchmaker from the The Huffington Post, says that there are ten ways to tell that a guy won’t marry you. If your guy says ” he’s not ready for a serious relationship” a red flag should go up. Daniels says this type of man dates a stream of women and then dumps them before things heat up or just decides they’re no longer of use to him. Here’s another one. If your current love interest is 50 or over and has never been married, the chances of him marrying you are slim to none. Think about George Clooney. Although he was married for a short time between 1989-93, it’s been reported that he said he’ll never marry again and he’s now known as one of Hollywood’s most infamous bachelors with a new girl every couple of months. Ouch. And here you were thinking the guy you’re dating was your Prince Charming.

Daniels points out that another way of telling that your guy will never take the plunge is if he says “he doesn’t believe in monogamy”. However, if you someone get him to put a ring on it, and are convinced that he will change for you, don’t be surprised if he cheats on you with a couple of side pieces. When someone shows you who they are, believe them.

“My Kids Are The Only Thing I Care About”: This guy is a tricky one. When you first meet him, he is endearing because you admire how dedicated he is to his children. You think to yourself that you would like to be with a man who is that responsible. However, then you start to see that he doesn’t have any room for you at all because he is only about the kids. If you are going to be with a man with kids, he needs to want to find a place for you, front and center, in his life at least some of the time.

I agree with Ms. Daniels. Don’t sit around waiting when you know it will never be. Find someone who’s equally interested in the prospect of marriage instead of someone spending their whole life trying to avoid it.