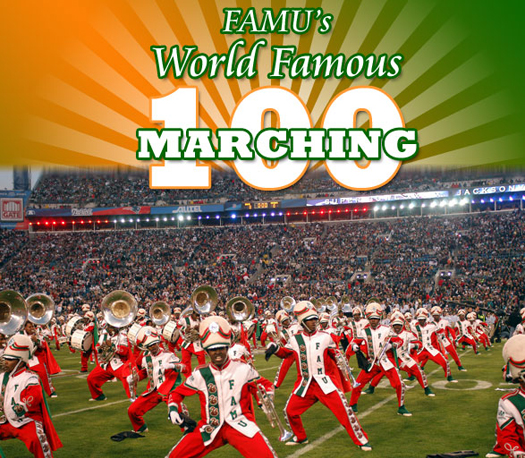 FAMU band can play again! Florida A&M University has lifted its suspension for the marching 100 band following the fatal hazing scandal. This iconic, award winning band has been one of Florida’s prides for a long time majority for being the only public, historically black university. The hazing scandal and the suspension of the band have hurt the school. Enrollment and attendance at football games have both decreased a tremendous amount. A number of administrative changes have also been made. Last month, FAMU announced the hiring of a new band director, Sylvester Young. But it’s up in question whether the band is ready to come back which has a long history of violent hazing. Just three days ago the school suspended two sororities over hazing allegations.

The campus chapter of Delta Sigma Theta will be suspended through June 201 and local chapter of gamma sigma sigma will be suspended until June 2014 according to the university. What is the problem why all the hazing, FAMU was once a school full of pride black students around the nation graduating from high school would have killed hypothetically speaking just to be a part of Marching one hundred. They had wonderful scholarships in line for some band students as young as 8th or even 9th grade if they saw potential. Now what will it take for them to regain their name but with a new direction.

“We remain vigilant in our efforts to make it clear that hazing is a serious issue” interim president Larry Robinson said in a prepared statement about the two suspensions just made against the two sororities. I would love to see the marching 100 come back and do their thing they were an outstanding Band and had great enthusiasm for what they did out there on that field. Performance wise hey are in a league of their own, or with the best of the best. Now if they can work the hazing allegations out then they will be good to go. What do you think?