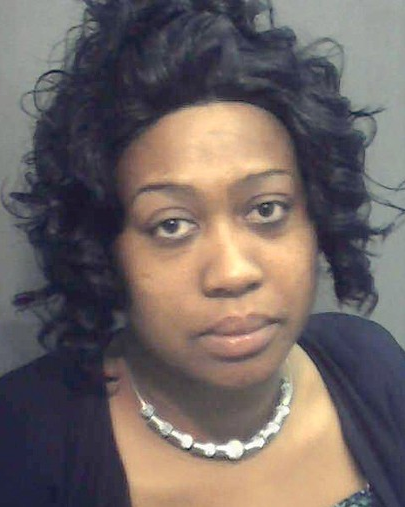 This is so not the way to implement discipline to your children. Mom tased 10yr old daughter. Melissa Heale, who works for the Orlando Health and Rehab Center, denied that she purposely shocked the child. The 34-year-old mother told investigators “everyone was just playing around with the taser and when she touched (the child) with it, it was not activated.” On Sunday, the report says, Heale started yelling at the child because oatmeal was prepared wrong. In her anger, the report says, Heale grabbed a stun gun from her bedroom, cornered the child in the kitchen, activated the weapon and touched it to the child’s left kneecap.

Heale had been staying at a friend’s Orange County apartment for the past three weeks. In that time, witnesses watched as Heale aggressively administered discipline. So the question is when is discipline taken too far? In the past parents have been known to whip children with switches. However some children were spanked with extension cords or shoes. There was a story of a child who was hit in the head by his mom with the back of her heel. To this very day he has seizures, now a simple time-out or pop on the hand has proved to be suffice! The biggest thing with children or teens is communication. Effective communication and sometimes a stern attitude will go a long way for many children! There are many people who have children but have no patience or time for them such is this case, no love was obviously in this situation.

The witnesses who saw Heale’s continued abuse told investigators that they never wanted to get involved but when they found a letter from the victim in which the child talked about no longer wanting to live, the witnesses thought it was time to step in and contact authorities. The child is now in the care of the Department of Children and Families. Heale is being held in the Orange County Jail on $2,500 bail. Sad case but I can only pray that the daughter will be able to see positive and want to better than her mother to her own children!