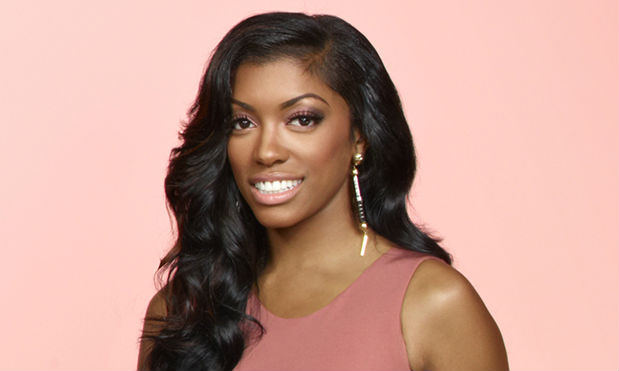 Well good for you Porsha! I think you deserve at least a lil something from Kordell’s shady divorce notification. According to Radar Online, last week a Fulton County Georgia judge ruled in Porsha’s favor and is forcing Kordell to pay her temporary spousal support in the amount of 5,000 a month for three months.

Radar Online also reported that Kordell can stay in the home they shared but he has to move out all of Porsha’s property to her new location or put them in storage. Oh yeah, he has to pay for that too!

Although this is only a temporary fix, I’m glad Porsha has gotten this semi-win. But what will the next phase be once her three months are up? Will $15,000 carry her over the next 90 days? I believe it will, but she will have to scale back dramatically if this is the only income she’ll be able to obtain. Porsha, this means no willy nilly lunches out with girls or spontaneous shopping sprees or parties. If this is all you have to work with right now, your focus should be on getting other means of income. Maybe this will persuade the Real House Wives of Atlanta producers to sign you up for your second season. You certainly have the drama aspect to add to the show now.

I know it’s better than nothing, but who was on your legal team MS. Stewart? I know the two of you were not married that long but I’m sure your team could have pushed for a couple thousand more considering the low down way you supposedly discovered your marriage was ending. Such short notice didn’t give you time enough to prepare, such as stashing some of his money away in a secret account for your big get-a-way. Or did you already do that and are just playing a very convincing victim role? LOL.

Whatever the case, I wish you well Porsha. You’re still a young and vibrant woman who has already gotten her foot in the entertainment door, so hopefully extending your career won’t be too much of a challenge for you should you choose to continue in that vain. This relationship may not have been forever like you had hoped but I pray your next walk down the aisle will be your last.