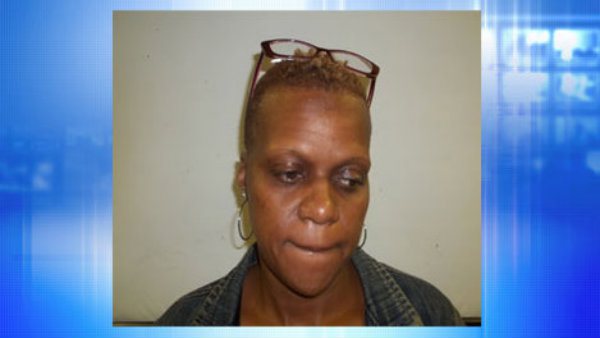 Allegedly a former jail kitchen worker was arrested after allegations of using an inmate’s information to claim as a dependent on taxes, according to the Washington Parish Sheriff’s Office in Louisiana. woman caught claiming inmates on taxes.  A former inmate claimed that the worker, Tonya Butler, 45, told the inmate that she wanted to claim them as a dependent on her federal income tax return. Promising the inmate that she would pay her once she received her income tax refund, Butler asked for the inmate’s date of birth and social security number, the sheriff’s office said. The inmate victim claimed she cooperated because she feared retaliation from Butler who had authority to remove inmate workers from kitchen assignments.

Allegedly Butler turned herself into the Sheriff’s Office while accompanied by her attorney following the authorities’ investigation and warrant for abuse of office, according to Washington Parish Sheriff Randy Seal. It’s very hard to trust people with your information especially when it comes down to your taxes. However in this situation, there was nothing the people could do. If this was true this is a prime example of how Money can easily be identified as the root of all evil. For the love of money and she lost her Job, Many people become so assumed with money that it over clouds their better Judgment. What is about having money rather than actual friends or happy moments make people so crazy.

A lot of people have money and material things but they are not ever happy themselves because other than what they have materialistic wise as far as friends being able to say good things about you they don’t. In life you wonder how many people will come to your funeral that is usually determined by family and how you lived your life if you were not friendly or just a kind person not many people will care about your death. Now I’m not saying people don’t care about this young woman or even saying she is dying but what she did was very wrong and I hope she will be forgiven God.