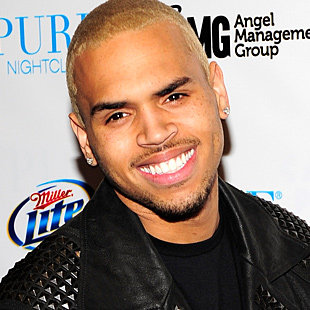 Allegedly, in an orange county nightclub woman Claims Chris Brown Assaulted her! says she was attacked so badly she might need surgery. Deanna Gines says she was in the VIP section with Chris at Heat Ultra Lounge in Anaheim where he had just performed. When the bar was about to close, she claims Chris shoved her to the ground. Deanna says the shove was deliberate and she fell hard on her knees.

Being what we know about the Chris Brown and Rihanna why would he back track to even touching a woman in the wrong way. Could it be that this woman is just trying to get money and publicity off of the celebrity or did he actually do it? If he did what would cause this anger. Anger is a natural, though sometimes unwanted or irrational, emotion that everybody experiences from time to time.  Anger experts describe the emotion as a primary, natural emotion which has evolved as a way of surviving and protecting you from what is considered a wrong-doing. But Deena never said why he would even push her to the ground could it be she ran up to him as some sort of crazed fan or groupie. Maybe she had intentions to fall and try and get money.

In these days and time people will do anything to get a spot in light lime and will use anyone to do it. However we do know how Chris Brown Feels about the paparazzi and he also has a little bit of a mean streak who knows if she wasn’t a reporter there are so many outlets and not enough facts on why he even would hit, push, or even touch a woman the wrong way. Deanna says she went to the hospital and doctors told her she had torn ligaments in her right knee. She’s going to see another doc later this week and she says she’s already been told she may have to go under the knife.