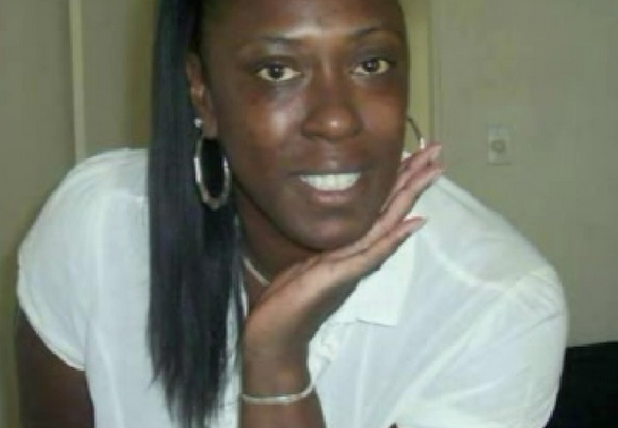 It’s reported that clearly the officer used unnecessary force to deal with a woman, It wouldn’t be the first time a L.A. officer used unnecessary force. A woman kicked in vagina and dies! Look at the Rodney King Case for example, a gang of officers attacked him and nearly beat one man to death! Reportedly, an autopsy could not tell why Ms. Alesia Thomas died after her confrontation with police. She was arrested on charges of child endangerment, after her two children ages 3 and 12 were found abandoned with backpack filled with clothes at the LAPD Southeast area station. LAPD Officials report that one officer took 228 – pound Thomas down to the ground while two other officers began to handcuff her. Furthermore other officers arrived with restraint items and allegedly Ms. Thomas kicked and pushed at the squad door. A female officer whom identity is unidentified at the moment threw her across the back seat of the squad car, and bean kicking Thomas seven times in the groin, abdomen, and upper high areas. LAPD Police chief said, the officer used “Non-Lethal force”. And called her actions “Out Of Policy” because, Ms. Thomas “did not constitute a significant threat to the officer”.  Once Thomas was in the car video from the police cruiser showed her breathing heavily until she took her last breath. An autopsy released in January reported that she did in fact have cocaine in her system, and that it was hard to determine how her struggle contributed to her cardiac arrest and death. Thomas also had a history of bi-polar disorder according to the autopsy report. Bipolar disorder, also known as manic-depressive illness, is a brain disorder that causes unusual shifts in mood, energy, activity levels, and the ability to carry out day-to-day tasks. Symptoms of bipolar disorder are severe. It’s right for the police to do some restraint but as many officers as they reported were there was kicking e woman really necessary why not they restrain her and when they threw her in the car just not kick. LAPD has a deep history of going outside of their jurisdiction. What do you think?