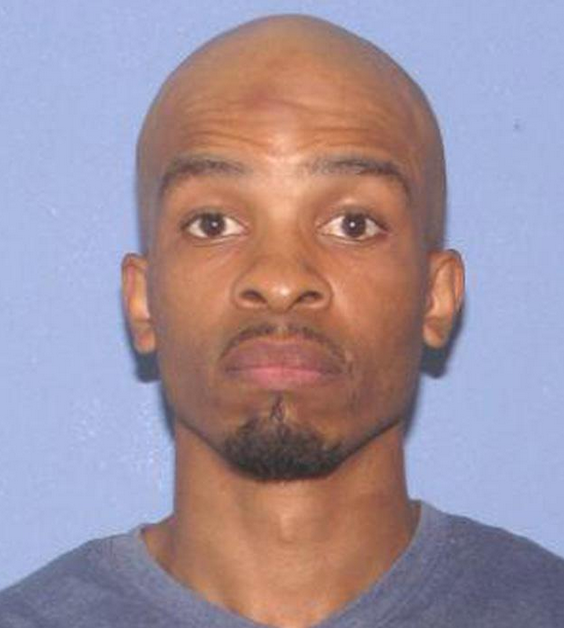 An Ohio man possibly influenced by a serial killer was charged Monday with aggravated murder after three bodies wrapped in trash bags were found in suburban Cleveland. Ex sex offender kills three black women! Michael Madison, 35, was charged with three counts each of aggravated murder and kidnapping. He didn’t enter a plea at a brief court appearance where bail was set at $6 million. He also waived his right to a preliminary hearing. The first body was found in a garage Friday. Two others were found Saturday — one in a backyard and the other in the basement of a vacant house.

The bodies, all women, were found about 100 to 200 yards apart, and authorities say the victims were killed in the previous six to 10 days. Police and volunteers spent all day Sunday searching for more evidence, until their search was suspended, Spotts said. Norton said Monday that no additional bodies were found, but Spotts stressed that the investigation remained open. Norton, the city’s mayor, believes the killings happened over a 10-day period and that the same assailant is responsible. “One of the things that makes us believe it’s the same suspect is the way that they were all wrapped … and the same concealment of each of the victims,” According to police, Madison was convicted of attempted rape in 2001 and is a registered sex offender.

Shaeaun Child, a neighbor who tipped police off about the foul smell in the garage, told CNN he knows Madison. He said the two once argued over a blocked driveway. “From what I know, he was an OK person when I first met him. And then from there, he actually, he had a lot of conflicts with different girls that he knew,” Child said. “When he real upset with someone, he get real loud. You could hear him like two blocks away.”  However no matter what the case may be this sick man deserves his treatment!