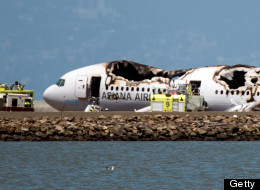 I am sure everyone has heard the terrible news of the recent trainee pilot crashes plane at san Francisco Airport.  According to recent updates, investigators have discovered that this pilot of the Asiana Airline  has had hardly any experience with flying this particular plane, Boeing 777.  He had just recently logged 43 hours on the Boeing 777.  He had flown to San Francisco on different planes before including the Boeing 777.  Investigators stated that the plane was flying to low as it was landing on the sea strip.  Even though he was not familiar with the plane his co-pilot had flown this type of plane.  To date the investigators have found no problems with the plane and believe it to be a pilot error.

I will keep you up to date as information is released.  Of course when we hear about events like this our minds flashback to 9/11 and the Boston Marathon.

There are 3 critical areas that I can see will be most impacted. 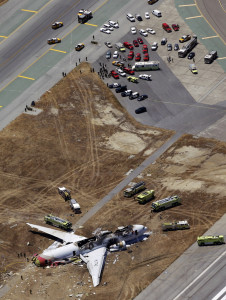