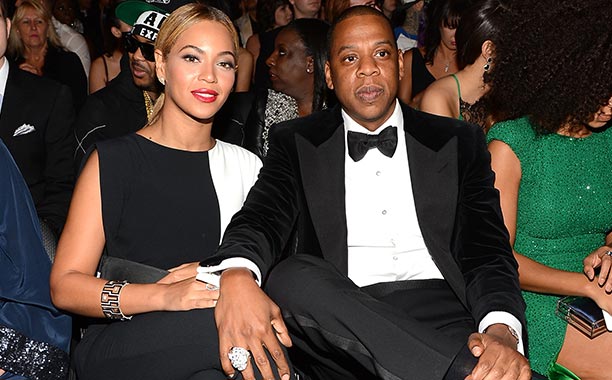 Turning your back on where you come from is a sign of ignorance. To remember where you come from and grow from those experiencing into a better person and never forgetting so you won’t go back is a sign of wisdom. Here are your top 7 black celebrities said not to do enough for black community! 1. Lil Wayne he gave money to Katrina however, many say what more did he do than move to Miami and rap about god knows what! 2. Jay Z Harry Belafonte says he needs to do more Jay Z feels him being a recovered drug dealer, businessman, and entertainer is charity enough. 3. Beyoncé, Harry Belafonte also told he to step it up. Even though she has given out charity many still feel she has not done enough. 4. Michael Jordan has always been criticized but allegedly he doesn’t care. 5. Barack Obama, ever since he has been in office some believe he still has not done anything major for the black community. 6. Tiger Woods, allegedly the very popular golf icon doesn’t necessarily consider himself black because his mother is from Thailand. 7. Oprah Many acknowledge her contributions in Africa but don’t see her taking a major role in African Americans. Is money really the root of all evil or is it just the type of person you are. I know of many people who have money but they don’t flaunt it around. Now I’m not saying just because you have a lot of money you need to give back to every charity you see but some organizations we as a community see we might expect to see a certain celebrity doing more for breast cancer, HIV, Brain Tumors, and many other things. Sometimes God gives us blessing to be a blessing to others that doesn’t’ mean be a push over but it does mean that certain people who give to charities show their fans the sincerity of their hearts!