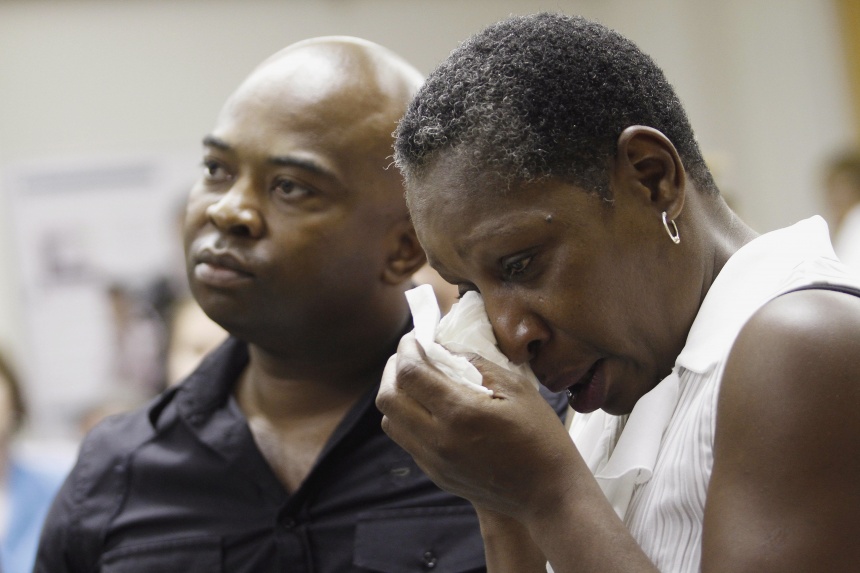 One of our southern neighbors has been labeled as a state of shame. For years ( 1929-1974), North Carolina  forcibly sterilized men, women and children under the concept of eugenics, “movement that believed poverty, promiscuity, and alcoholism were inherited traits, and that without them the gene pool could be improved”.   After reading that, you may be thinking “hey, isn’t that illegal”? Not back then it wasn’t.

According to The Daily Nightly, one of the victims, Elaine Riddick, was raped at age 13 while walking home which resulted in a pregnancy. When she went into labor nine months later, she delivered a baby boy and was soon sterilized by having her reproductive organs mutilated or taken out completely without her consent. The Daily Nightly reported an “estimated  7,600 people were sterilized in North Carolina”, like this and “according to the North Carolina Justice for Sterilization Victims Foundation only 177 living victims have been verified to date”.

If you’re still not familiar as to why this was happening, basically the state of N.C. took it upon themselves to deem people unfit to handle their own issues like the  ones mentioned above (alcoholism, promiscuity etc.) and the consequences that resulted from those problems. So, they tried to fix the problems themselves. If you just so happened to be a poor, underprivileged person with a family history of alcoholism then N.C. saw it in their best interest to “fix” you via sterilization to contain the problem from going to another generation.

While there’s no repayment for taking away someone’s freedom, like the choice to have a family, receiving something for the pain and heartache can potentially make it a little easier to cope with it, even though it came years, and YEARS later.

As reported by The Daily Nightly:

The $10 million appropriated for eugenics victims will be distributed equally among them starting in 2015.  This is an effort to give more victims the opportunity to come forward and be authenticated.  If a victim dies, their portion will move to their estate.

Talk about a secret shame North Carolina.! It’s really too late to apologize but Daily Nightly did report that N.C. was one of the first states in the U.S. to make amends for participating in eugenics back in 2002.