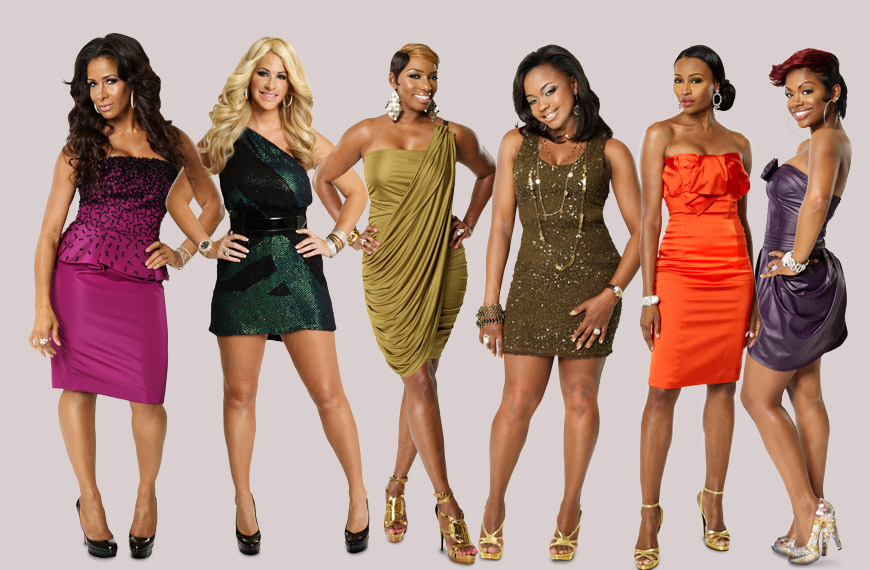 Which RHOA is pregnant?  Kim Zolciak is currently pregnant with her fifth child. Her dreams of a big American family are now most definitely showing to her fans and views of real housewives of Atlanta. Just nine months after giving birth to one child here she is at age 35 with another. My question is how many children means enough in society today. The most recent U.S. census data available on lifetime fertility, from 2008, indicate that by age 44, 36% of women had two children, 28%had three or more and 18%had one. However many people concieve and birth children but many don’t understand the responsibility that comes with the task. Responsibility comes from the word accountability and accountability is a noun a noun is the representative of a person, place, or thing. Everyone has some sort of responsibility and sometimes taking care of yourself is a big enough task. Furthermore, when children are born you are not the what matters that life that it’s your responsibility to develop is in your hands. Oh yes it’s more than just sitting down at a baby shower smiling at all the great things everyone brought you to help with the child. It’s not about the baby being born and everyone smiling saying your child is so beautiful. Those pampers everyone brought to the baby shower are only going to last about a month maybe two months if your lucky. Everyone at your house smiling and holding the baby won’t last that long because everyone eventually will have to go home to their lives and you have yours and another right in the palm of your hand.

Preparation is the best thing a planned pregnancy is the best route to go you have time to save money because it will be a lot of shopping done. Also, time to mature and mentally, physically, and spiritually prepare yourself for a life being brought into the world in which you have to mold the right way. However, unplanned pregnancies are not always so bad a lot of times it matures a young female or male early because that’s a big deal as well. Also, it is good to be young to be able to keep up with children you just have to have some kind of wisdom instilled in you for your children to be the best they can be. A life is precious yours and anyone else don’t take it for granted YOLO…..