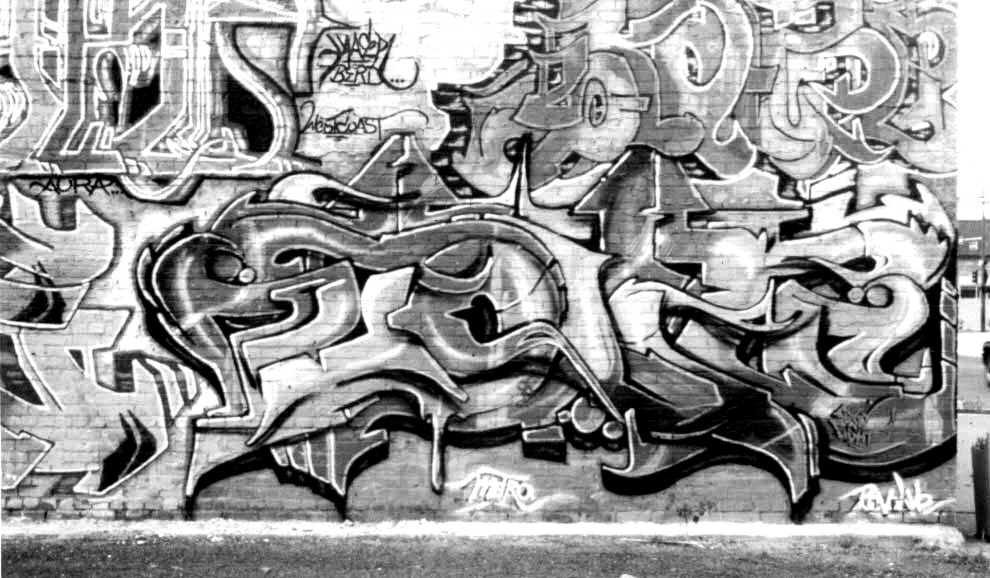 Since it’s release, the app has been renamed to “Good Part of Town”, the Huff Post reports, as “ghetto” has a negative connotation that has clearly upset a number of people.

The app functions by allowing locals to rate the safety of different parts of a given area. According to The Week, the original launch of the page featured a white family of four smiling alongside the app’s promise to show users “which parts of town are safe and which ones are ghetto, or unsafe.”

Given the name change, the former “ghetto tracker” automatically had people assuming the worst about the app but can you blame them? Huff Post also reported that it was not the company’s intention to “encourage racism or social stratification” but it’s kind of hard thinking anything but with the name “ghetto tracker”. “Ghettos” are normally populated  by people with lower incomes and crime is a frequent activity. Yes, I’m sure the app really was meant to help navigators avoid crime ridden areas but how does that make those who are not criminals but just happen to live in the “ghetto”? Are they inferring that all ghettos are filled with thieving, poor people or something?

Have any of my readers downloaded the “Ghetto Tracker” app? Is it wrong to automatically jump to another racist ploy with a name such as this?