In twerking related news, Miley Cyrus is still at it. She’s still bending over, boney hands on knobby knees and thrusting her prepubescent pelvis and jail bait, barely there booty.  She said she wanted to make history and it’s safe to say that she’s doing just that. Now her twerking videos, provocative clothing and of course the infamous VMA performance aren’t enough to end her career, but they are enough to get her booted from Vogue. The Daily Mail is reporting that Miley is being booted from gracing the magazine’s cover. 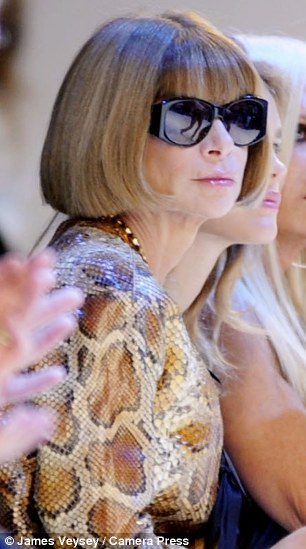 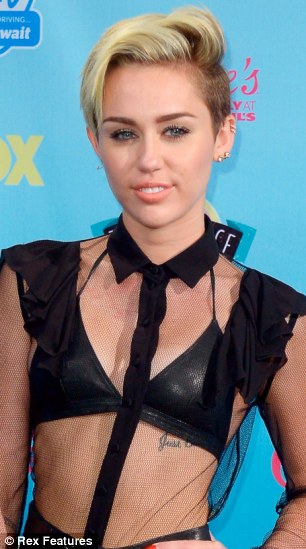 Anna Wintour, Editor-in-Chief of the famous fashion publication was essentially the inspiration for the movie “The Devil Wears Prada” considered Cyrus to be the “next fashion icon”. She has already been photographed for the magazine and was scheduled to appear on the front of the December issue, but due to her recent antics, especially her risqué Robin Thicke twerk session, Wintour has reportedly changed her mind. “Anna found the whole thing distasteful,” a source says. ‘She decided, based on Miley’s performance, to take the cover in a different direction.”

They say that no publicity is bad publicity, but it seems that Wintour begs to differ. We all know that Miley is in high demand these days. Everywhere she is becomes a hot spot and everything she does becomes a headline making story. There’s no doubt that if she was placed on the cover of Vogue, it would sell. I guess Wintour isn’t thinking about profit with this one. She’s trying to maintain the integrity, class and reputation of the publication. I can respect that.