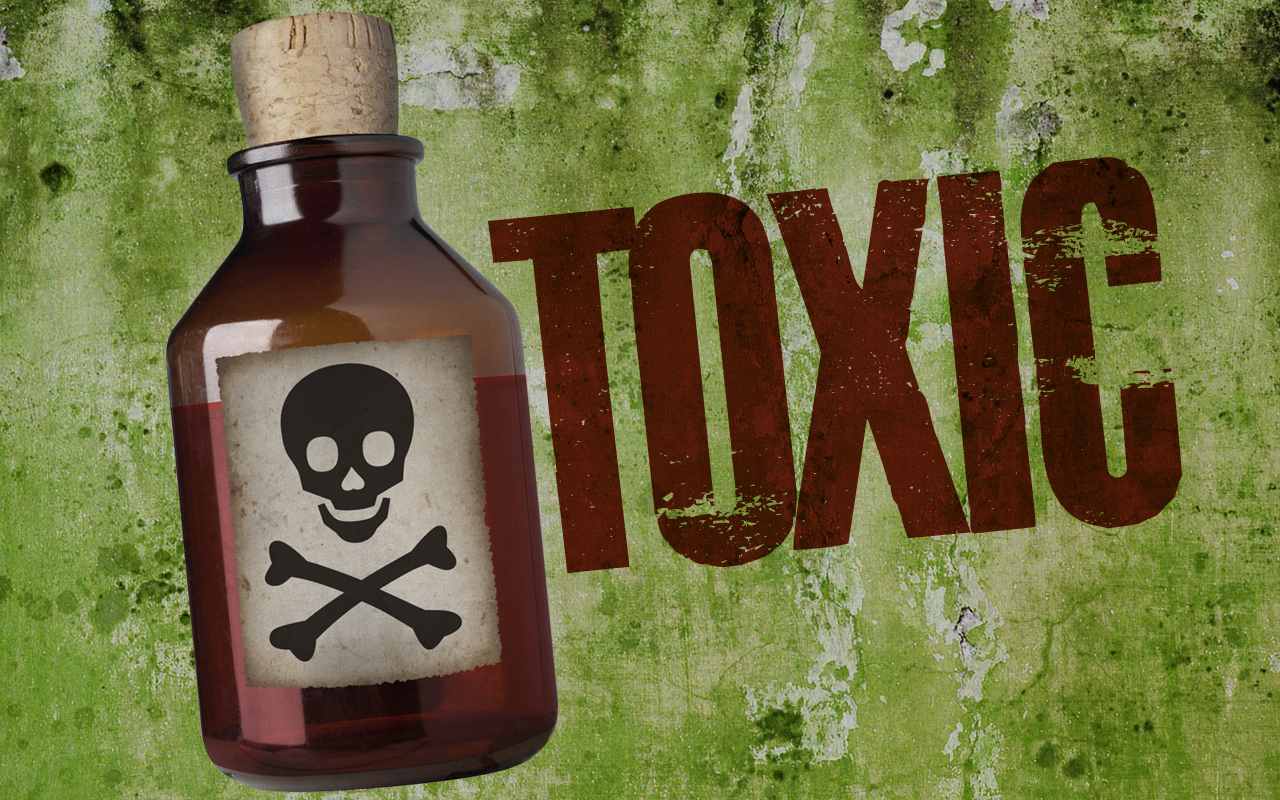 I’ve heard of women doing some pretty low down and dirty things to get back at the men who’ve scorned them but this takes the whole cake. If this were something to be scored upon, it’d be the ultimate payback, the pivotal move in a chess match, the epitome of “I got you sucka”. Sadly, there is no real win here; this is a lose, lose situation because one woman’s selfishness and desire to control ended her children’s lives.

According to CBS Atlanta, Marilyn Edge, 42 of Arizona, allegedly poisoned her two kids, 13 and 9 and left them dead in a Cali hotel room. Now I know that’s a ways off from Georgia but this story hits home because the family is from the peach state (Cobb County) and the father, Mark Edge still lives here. CBS Atlanta reported that Marilyn was ordered by a judge to start paying child support because they had awarded the children’s father, Mark full, temporary custody after a long, drawn out battle.  The custody exchange was supposed to occur this past Sunday. Needless to say but that was a problem for Marilyn. 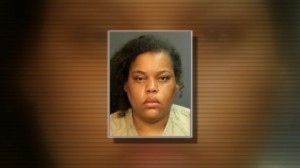 As reported by CBS Atlanta:

Saturday, Marilyn Edge crashed her car into an electrical box outside a Home Depot in Costa Mesa, CA. Police said she tried to strangle herself as rescue crews approached. It was then police said Marilyn Edge told them where they could find her children, 13-year-old Jaelen and 9-year-old Faith, dead inside a Santa Ana hotel room.

I understand he may have did you dirty. I understand that you believe he’s a dog. I even can comprehend you literally loathing him for his contributions to your failed relationship. However, NO MAN or anyone for that matter, deserves to have their kids killed out of spite. You may not love/like him anymore but those kids do and if you love them you wouldn’t try to hurt their father in a manner such as this yet alone kill the kids themselves. This is the ultimate, extreme level of a control issue; that “if I can’t have em nobody will” total domination Hollywood makes movies about!

CBS reported that Marilyn is being charged with two counts of murder and the distraught father had to be hospitalized for emotional distress after discovering the news of his children’s deaths.